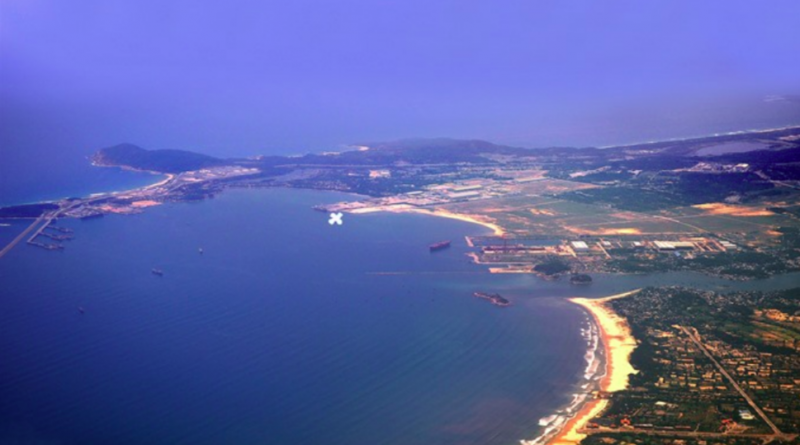 The complex will cost more than 3.77 trillion VND (162.3 million USD) and will be divided into two phases, online newspaper baodautu.vn reported.

In the first stage between now and 2020, a wharf with a length of 300 metres will be built. The wharf which will be eligible to accommodate vessels weighing 50,000 DWT along with some other supporting facilities are expected to better meet the import-export demand of enterprises operating in the Dung Quat EZ.

The second stage from 2021 to 2024 will see the development of two more wharves which have a total length of 450 metres. These will have the capacity to handle vessels of up to 50,000 DWT.

The Dung Quat EZ and Quang Ngai-based IPs had attracted 18 projects with a total investment of more than 458 million USD in the past five months of 2019, according to the authority’s portal.

The latest addition brought the number of investment projects in these zones to 320 costing 12.37 billion USD. Of these projects, 57 were foreign-invested with a total registered capital of 1.7 billion USD while the remainder was funded by domestic investors.

So far, 154 projects have come into operation, creating jobs for nearly 39,000 workers. 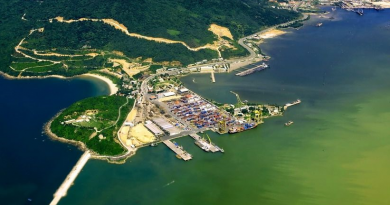 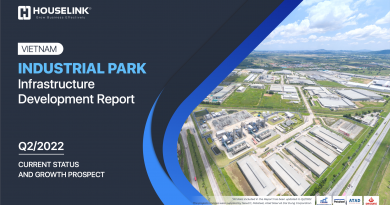 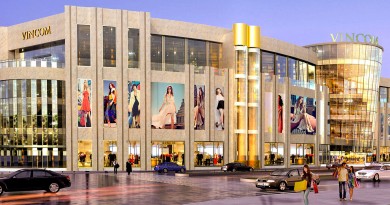