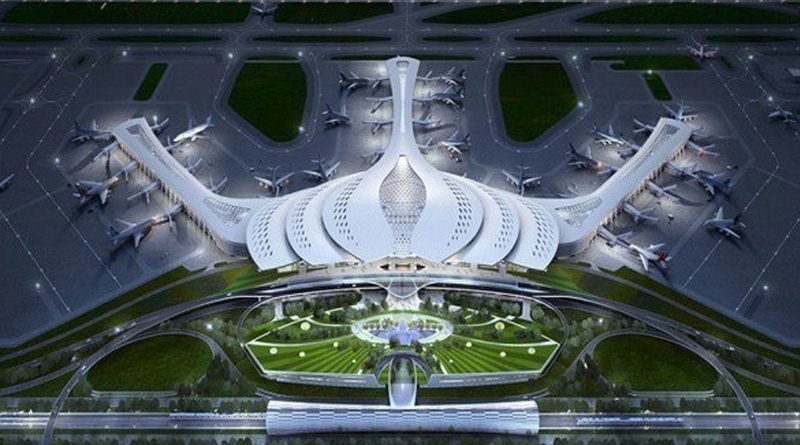 A rendering of the Long Thành International Airport to be built in the southern province of Đồng Nai, 40km east of HCM City. — Photo courtesy of Airports Corporation of Việt Nam

HCM CITY — The Government has the right to choose an investor for the Long Thành International Airport project in the southern province of Đồng Nai, according to the National Assembly (NA) Standing Committee.

The decision followed recent heated debate at an NA meeting over the Government’s preferred investor for the project, as the firm will have to borrow billions of dollars to build the airport.

The NA Standing Committee, in its report sent to NA deputies last weekend, noted that, under the Bidding Law, investor selection is under the jurisdiction of the Government, but it said that the Government should ensure that its chosen investor abide by principles of national defence and security, national interests and financial efficiency.

In addition, the airport investment must not exceed VNĐ336.63 trillion (US$16 billion) at the time of approval by the NA, the committee said.

The NA Standing Committee has demanded the Government speed up land clearance for the huge project, saying that the current process was too slow and that land for construction would not be available by the end of next year.

As authorised by the PM, Minister of Transport Nguyễn Văn Thể had submitted a feasibility report in the first phase of the airport at a cost of VNĐ111 trillion to the NA.

The feasibility report said the Government had proposed naming the State-owned Airports Corporation of Việt Nam (ACV) as the main investor, but lawmakers expressed concern over ACV’s financial capability to pay for the project, which could cost up to $16 billion.

According to a feasibility study, the ACV, which runs 21 airports nationwide, will invest in the first runway, taxiways, a terminal, an aircraft parking space, and other major infrastructure at the airport.

ACV will need to raise about VNĐ98 trillion for the project. It is expected to have VNĐ36.6 trillion ($1.57 billion) by 2025, or 37 per cent of the investment. ACV has been working with 12 domestic and international organisations to borrow the remaining at an interest rate of 5-5.5 per cent a year with a loan term of 15 years.

In addition, the Government has also proposed naming the Việt Nam Air Traffic Management Corp (VATM) as the investor in the control tower and other safety features. VATM would need to raise an estimated VNĐ3.22 trillion for the purpose.

VATM has VNĐ2.12 trillion, or 66 per cent, of the needed money. VATM would borrow the rest from local credit institutions with an interest rate of 11 per cent a year.

Long Thành airport was approved by the NA four years ago, but funding has remained a big question, even as construction of the first phase is set to start next year. To be built in three phases over three decades, it is expected to become the country’s largest airport. 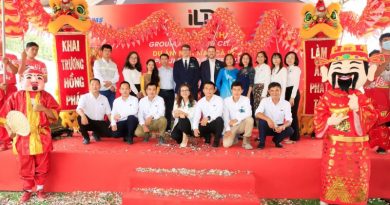 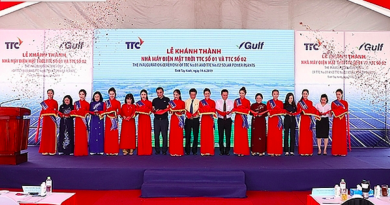 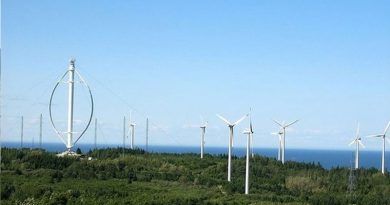