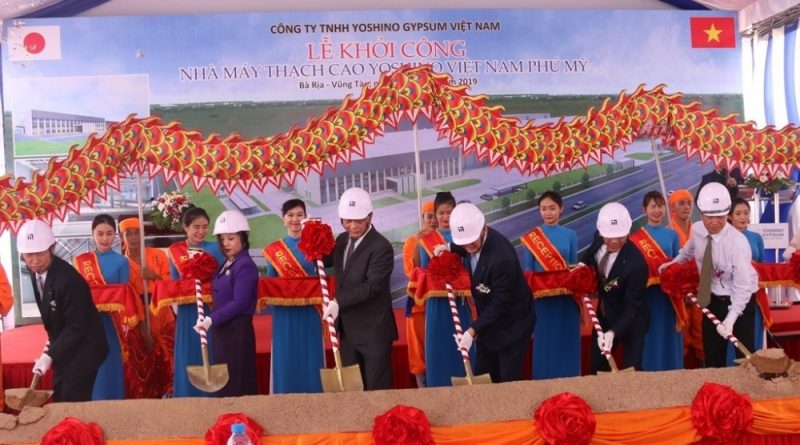 Chairman and General Director of Yoshino Gypsum Vietnam Eisaku Sudo said that the gypsum plant in the southern province has solely been invested by JapaneseYoshino Gypsum company. The project has a total investment of US$50 million and covers nearly 6.3ha at the Phy My 3 Industrial Zone.

It has long been noted that the province will continue to improve its investment environment and create favourable conditions for enterprises to operate within the province.

The plant is expected to be completed and in full operation in December 2020. 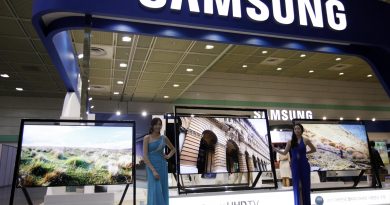 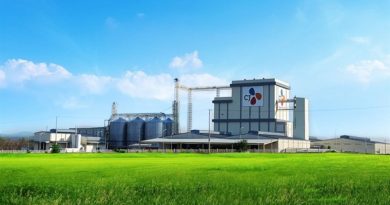 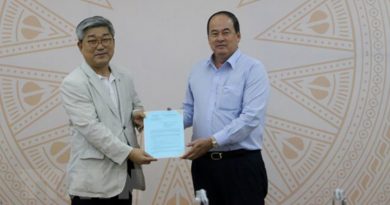