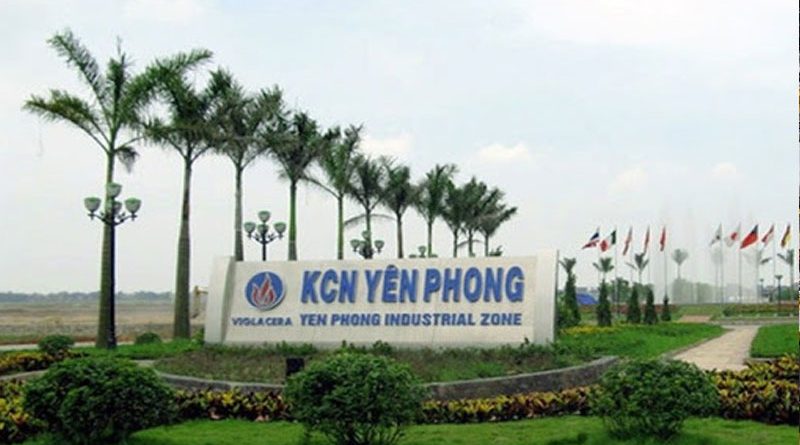 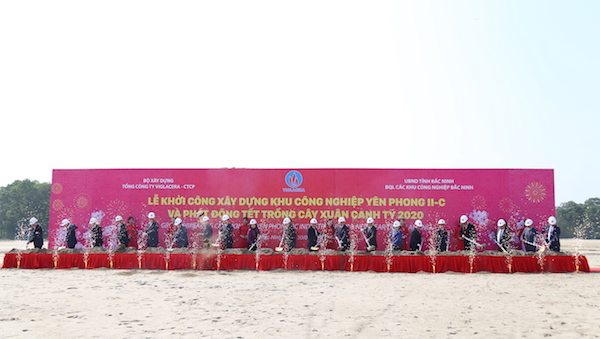 Delegates attend to the park’s groundbreaking ceremony on Thursday. — Photo baodautu
The construction of Yên Phong II-C Industrial Park, worth more than VNĐ2.23 trillion (US$96.3 million), began in the northern province of Bắc Ninh on Thursday.

Trần Anh Tuấn, director of Viglacera Infrastructure Investment Development Co – an affiliate of Viglacera Corp, said his company will focus on accelerating land clearance and developing the park’s technical infrastructure to put it into operation as soon as possible.

For his part, chairwoman of the provincial People’s Committee Nguyễn Hương Giang said the province will create the best conditions for the investor to complete the park on schedule, targeting filling half of its area by the end of this year.

The province has to date lured 1,542 foreign-invested projects valued at more than $19.6 billion, according to the Foreign Investment Agency.

The company has thus far developed 11 local and overseas industrial parks which have absorbed total investment capital of nearly $15 billion. 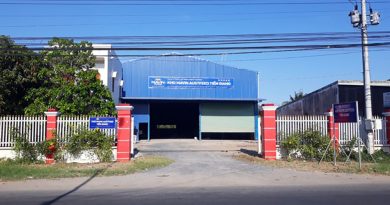 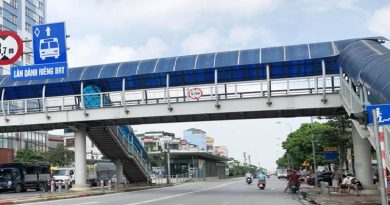 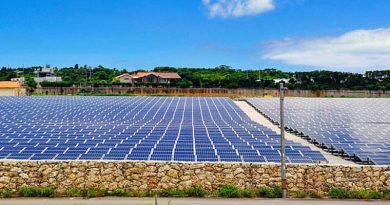