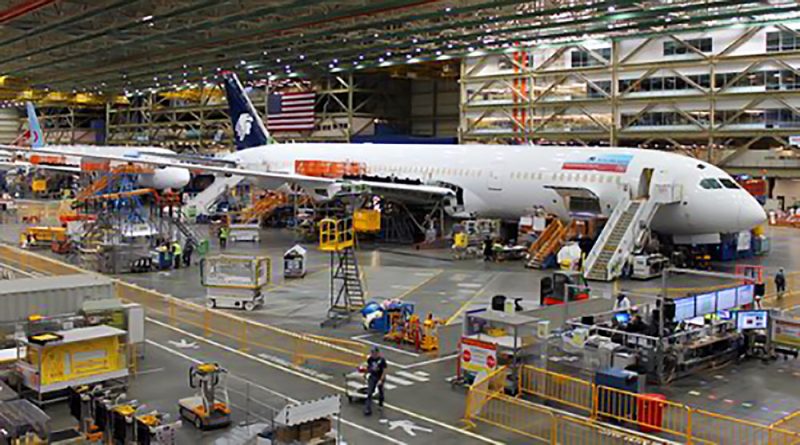 US-based Key Tronic Corporation and UAC group are expected to invest a combined of US$240 million in the central coastal city of Da Nang.

The new manufacturing facility worth US$70 million is expected to be operational by July 2019, which is designed to have capacity production of 100 million car lights per year for export.

“We expect that commencing operations in Vietnam will significantly augment our Asian footprint and reduce production costs,” said Craig Gates, president and CEO of Key Tronic. “By further diversifying our global manufacturing, we also believe it provides an additional hedge against uncertainty in a lingering or future trade war with China.”

Key Tronic is a leading contract manufacturer offering value-added design and manufacturing services from its facilities in the United States, Mexico and China, the company stated.

Meanwhile, UAC has been granted a project certificate for the US$170 million factory by the Da Nang government to manufacture aircraft components and parts at Da Nang ‘s high-tech park.

When operational, the factory will produce 4,000 of five million parts used in all types of aircraft to be exported to North America and EU markets.

UAC Group is a leading global manufacturer of aircraft components, often producing these products under long-term supply contracts for Boeing and Airbus. 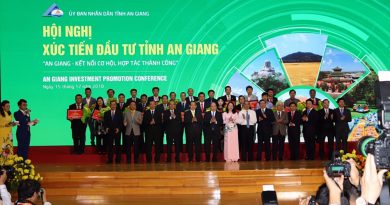 Prime Minister calls for more investors to An Giang 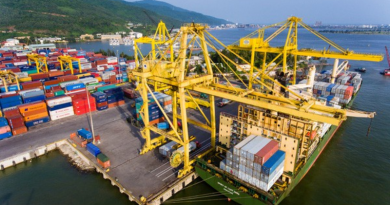 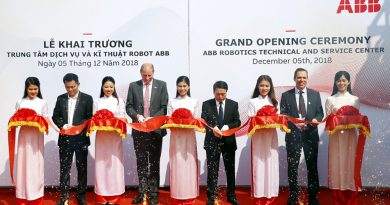