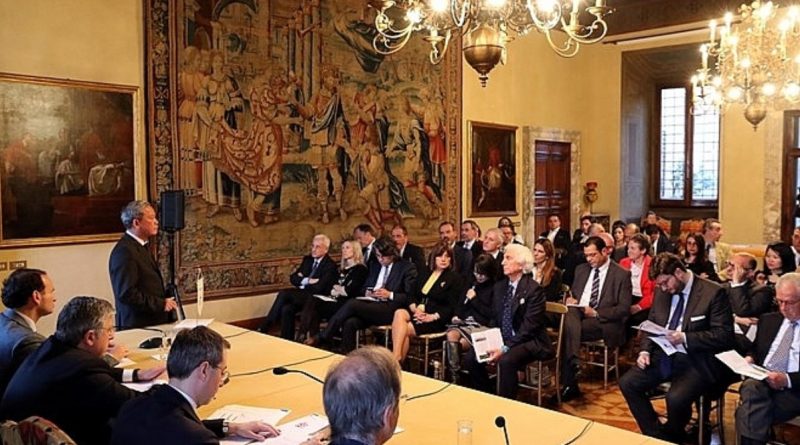 There are numerous optimal factors for foreign businesses, including Italian ones, to do business in Vietnam, said Stefano Balsamo, founder of the Diplomatia association and Vice Chairman of J.P. Morgan in Italy.

He made the remark at a workshop on sustainable investment in Vietnam held by the Diplomatia association and the Vietnamese Embassy in Rome on April 12.

Balsamo said he had visited Vietnam and was impressed with the hospitality and friendliness of local people. It is also noteworthy that Vietnamese people’s consumption is growing.

Sharing his firm’s experience in Vietnam, Vice Chairman at Piaggio & C. SpA Matteo Colaninno said in 2008, thanks to the Vietnamese administration’s provision of favourable conditions, all necessary procedures for Piaggio’s production activities were handled quickly. The company’s production scale expanded and its products made in Vietnam were exported to other countries in 2009.

Vietnam is open to foreign direct investment and able to solve administrative procedures swiftly, he noted, adding that it is a young and dynamic country with an abundant workforce and high growth rate.

He said for Piaggio, Vietnam is an ideal investment market and also a bridge for the company’s products to access other Southeast Asian and Asian markets.

For his part, Vietnamese Ambassador to Italy Cao Chinh Thien briefed participants on Vietnam’s economy and policies for foreign investors, noting that the country is an emerging Asian market which has a population of more than 93 million with increasing middle class and an average economic growth rate exceeding 6 percent annually over the last 10 years.

The local business environment has improved and is highly valued by the international community. The World Economic Forum ranked Vietnam’s competitiveness 55th among 137 economies, up five places. The country also climbed 14 places to 68th position among 190 countries and territories in the World Bank’s competitiveness rankings.

Thien said his country is also a gateway to access the vast ASEAN market with more than 600 million people.

Vietnam-Italy relations have been flourishing, especially since they signed a joint statement on a strategic partnership in January 2013. Italy is one of the biggest European trade partners of Vietnam while Vietnam is the top ASEAN trade partner of Italy. Bilateral trade approximated 5 billion USD in the last three years. However, cooperation potential remains huge considering the scale of the two economies and purchasing power.

An important thing is that the two economies do not compete but are complementary to each other, he said, noting that once the EU-Vietnam Free Trade Agreement takes effect, it will help both economies. These factors are optimum conditions for the two countries’ businesses to enhance investment and business partnerships.

The Vietnamese Government is implementing policies to improve national competitiveness, restructure the economy and change the growth model with a focus on restructuring public investment, State-owned enterprises and the finance-banking system. It encourages sustainable and responsible investment, especially in high technology, environmentally friendly industries and smart agriculture.

Ambassador Thien affirmed that the Vietnamese Embassy in Italy is ready to assist Italian investors to do business in Vietnam. 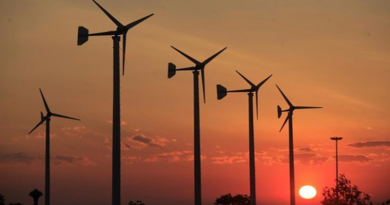 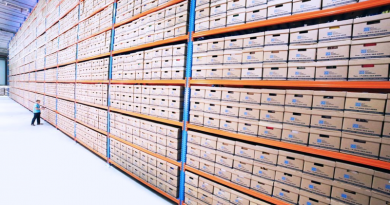 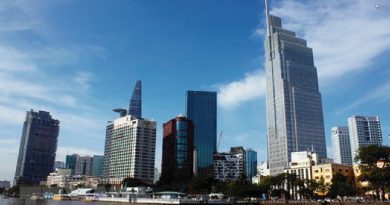