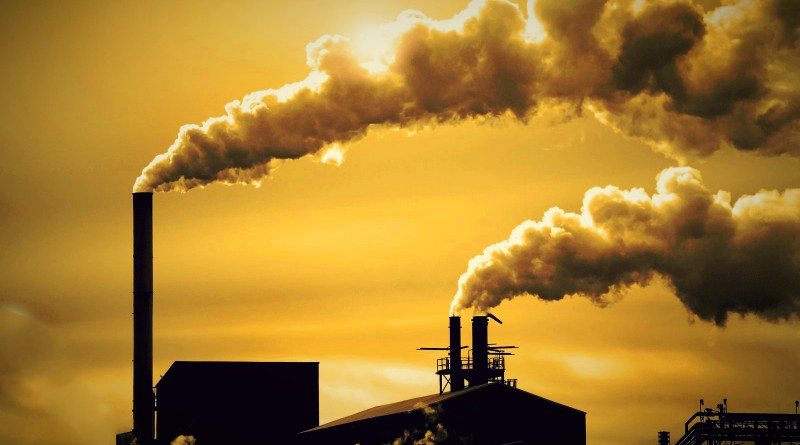 Vietnam is facing great environmental challenges due to a widespread disregard of the law, poor-quality environmental impact assessments, and overlapping regulations in the laws on Environmental Protection and Investment. Thanh Dat reports.

Early next month, the Dong Nai People’s Committee is expected to announce the results of an investigation into Malaysia’s Chin Well Fasteners (Vietnam) Co., Ltd. The scrutiny comes in response to pollution in the province’s Nhon Trach 3 Industrial Park, where last month, the firm was caught discharging untreated wastewater into the surroundings.

“The firm [which makes screws, nuts, and bolts] has admitted its violations. Relevant agencies are investigating to make a precise assessment,” said the committee’s Deputy Chairman Vo Van Chanh. “The firm’s environmental impact assessment (EIA) report will also be examined.”

Chin Well Fasteners’ EIA report was made before the firm was licensed to invest in Vietnam.

An EIA report consists of an analysis and prediction of a project’s potential impacts on the environment. By examining this report, experts can propose measures to protect the environment when the projects are implemented.

Under the LEP, an EIA report is a mandatory legal procedure for investment projects in Vietnam. The report is appraised by managers, scientists, and representatives of localities where the projects are located.

However, in a study on Vietnam’s business procedures recently announced by the US Agency for International Development and the Central Institute for Economic Management (CIEM), enterprises are finding it difficult to conduct EIA procedures, because the procedures are different in the LoI and in the LEP.

Under Point A of Clause 2 of the LEP’s Article 25, the evaluation and adoption of an EIA report by environmental authorised agencies is a basis for investment-related agencies to make decisions on an investment project’s approval.

In the case of Chin Well Fasteners, this meant that the EIA report had to be completed and approved before the investor could ask for investment approval from the authorised agencies.

But the regulations set forth in the LoI contradict this. This law does not require the investor to submit an official decision on a completed EIA.

“In reality, it is very costly and complicated to conduct an EIA report, and for the report to be considered and approved. Thus if the investor makes the report before they are allowed to implement the project, they will face great risks,” Hien said.

“Also, if they make the report before being allowed to implement the project, the report will not have sufficient information about the project. Thus localities are suggesting that the report should be made and approved after the investment of the project is approved.”

Minister of Natural Resources and Environment Tran Hong Ha said that “The current regulation on EIA has proved infeasible, making it hard to have high-quality EIA reports. As a result, due to many enterprises’ disregard of environmental protection, environmental disasters have occurred.”

Recently, the public was shocked by the biggest environmental scandal ever reported in Vietnam – an April water pollution crisis caused by Taiwan’s Formosa Plastics, which operates a $10.5 billion steel and port complex in the central province of Ha Tinh’s Vung Ang Economic Zone.

The firm has to pay $500 million in compensation for the deaths of over 100 tonnes of fish, and for adversely affecting the sea environment of four central coastal provinces of Ha Tinh, Quang Binh, Quang Tri, and Thua Thien-Hue.

Some other firms have also faced strict punishments. For instance, Taiwan’s Mei Sheng Textile Vietnam Company, in the southern province of Ba Ria-Vung Tau, recently tallied a fine of $29,000 for its recklessness towards the environment.

Two weeks ago, the Dong Nai People’s Committee imposed a fine of VND205 million ($9,320) on Taiwan’s Header Plan Co., Ltd., a mechanical product producer based in the province’s Vinh Cuu district. The firm was found to have directly discharged untreated wastewater into the environment, causing great damage to the surroundings. The pollutants exceeded permissible limits by five times.

In another case, Hong Kong-backed Lee & Man Paper Co., Ltd., the investor of a $1.2 billion paper production factory in the southern province of Hau Giang, is now facing inspection by  the Ministry of Natural Resources and Environment (MoNRE).

Many associations, experts, and residents are concerned that this factory, the biggest of its type in Southeast Asia, could cause serious environmental pollution if its waste treatment system is not scrutinised before starting operation this month.

The project could annually discharge about 28,500 tonnes of toxic substances into the environment.

All these projects are said to have very poor-quality EIA reports made before their investment proposals were approved. For example, the MoNRE said the EIA report for the Formosa Plastics project is “inadequate, as it lacks details”.

Experts attributed Vietnam’s increasing environmental pollution to careless EIAs. In some cases, EIAs are even copied from one project to another. For example, the EIA reports of Song Tranh 2 and A Vuong hydropower projects in the central province of Quang Nam are almost the same.

According to a UNDP survey, under the law, Vietnam’s coal-fired power plants must be designed and built with measures to limit environmental impacts, as specified in EIA reports that are mandatory for such investment projects. However, the plants do not always adhere to these commitments or are slow to implement them.

In one distressing example, the $1.38 billion, 1,200 megawatt Vinh Tan 2 thermal power plant in the central province of Binh Thuan currently produces 4,400 tonnes of waste per day, which has caused widespread dust pollution of fields, settlements, and homes since January 2014.

Both the MoNRE and CIEM recommend that Point A of Clause 2 of the LEP’s Article 25 be revised in such a manner that the procedures for approving the EIA report should be conducted only after the project’s investment is approved by authorised agencies.

“Currently, the EIA report is often used only as an administrative procedure for the project to be invested. So it is recommended that the report be appraised during or after the process of considering the licensing of the project,” said Minister Tran Hong Ha. “At this point, the investor can have full information and data to make the report.”

“If investors refuse to make an EIA, or if the EIA is of low quality, their projects will not be implemented,” he stressed.

At a recent meeting between the MoNRE and Deputy Prime Minister Trinh Dinh Dung, Dung stressed that environmental pollution has worsened due to direct waste discharges into lakes, ponds, rivers, streams, and seas by production factories.

“Investment certificates should be given to projects that meet environmental requirements. All violators must be strictly punished,” he said.

Experts warned that if the overlapping regulations on EIA fail to be removed, and crack-downs are not applied on polluters like Chin Well Fasteners, Formosa Plastics, Header Plan, and Mei Sheng, the number of polluters will be likely to increase. 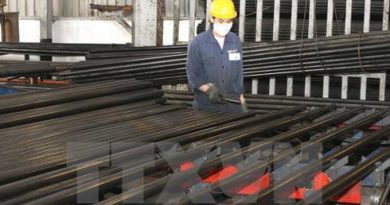 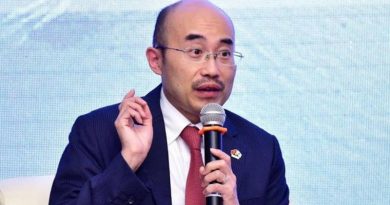 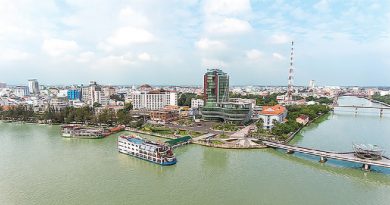