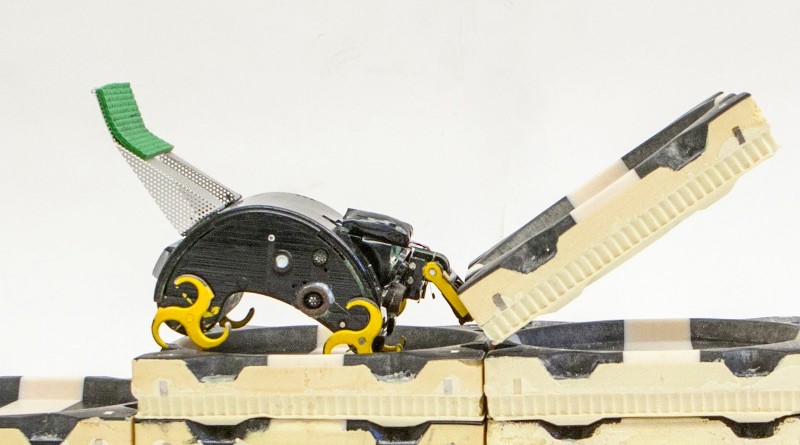 To develop innovative methods in the construction world, Harvard researchers turned to nature for inspiration, specifically termites. Termites can build large structures despite having no central supervision. To do this, termites bring a piece of dirt to the first construction site. If that spot is taken, they simply move to the next spot.

The TERMES Project uses the same idea of swarm construction, but they use small robots. These simple, inexpensive drones build structures by following an initial design and putting a block in the next available space until the structure is finished. This means that the swarm needs little intervention from humans after the initial design.

The swarms would be ideal for building structures in dangerous places, such as those in space or underwater. They could also do menial work that would be a waste of human time. As they are self-guided, they can build structures more efficiently and effectively than humans. 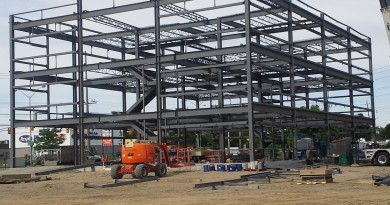 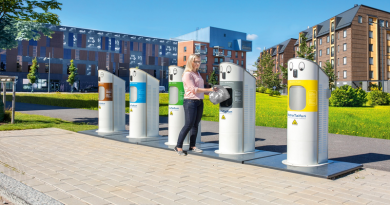 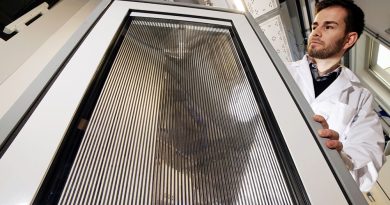