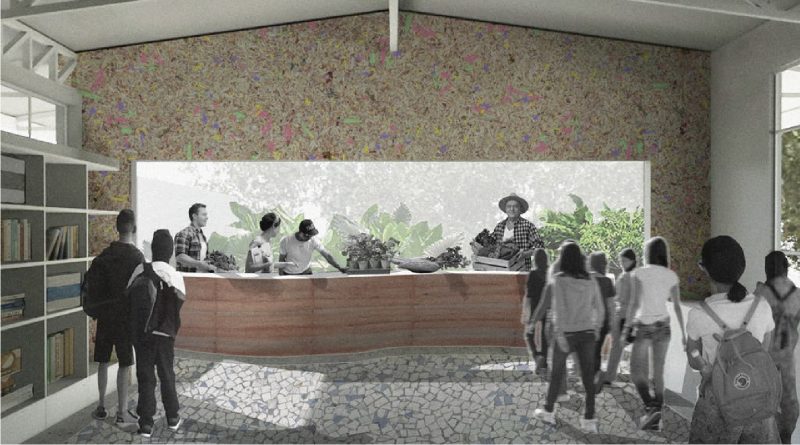 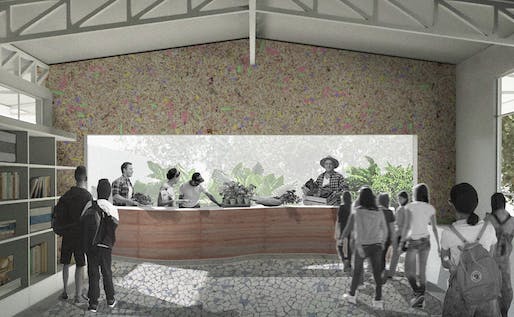 Now in its second year, the World Architecture Festival’s Water Research Prize was awarded to “Recycle Build Brazil”, the first phase of a research initiative that aims to raise awareness and implement smarter water management in the Brazilian city of Saõ José dos Campos. Led by an Austrian team, Recycle Build Brazil was chosen from a competitive shortlist of 15 projects by an esteemed panel of judges including Henk Ovink (Dutch Ambassador for Water) and Paul Flowers (Chief Design Officer at LIXIL).

The prize competition asked entrants to identify a new challenge or opportunity related to design and water that can advance our understanding of water in relation to the built environment. Last year, the inaugural Water Research Prize went to the community-led Rainwater Collection System designed by a team from Pontificia Universidad Católica del Perú.

Recycle Build Brazil will receive a £10,000 prize (approx. $12,861) from GROHE, a leading brand for bathroom solutions and kitchen fittings, to support their mission. The money will allow the team to build a new wing prototype for a local school where they can implement their intelligent rainwater harvesting systems. They plan on rolling out the technology at a larger scale for 400 low-income housing units in the local area. 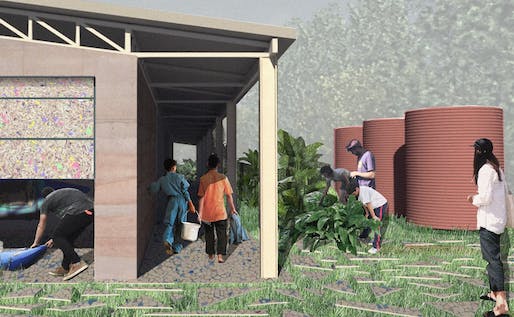 Predominantly built from recycled materials, the wing will harvest rainwater as well as treat wastewater in an underground wetland system, which will help provide ecologically rich outdoor play areas for the school and help naturally cool the building. The concept of the project was inspired by the school’s location on a peninsula. It also aims to reconnect the school community to the water around them by reorganizing entry points and providing access routes to encourage children to safely practice water sports.

“The prize money will allow a prototype to be developed but will also help to promote an idea which can be implemented in other contexts. The principles of the project could be used in respect to homes for low-income families in similar areas,” the judges commented on Recycle Build Brazil.

Recycle Build will be presented with the prize during the awards dinner on the final day of the World Architecture Festival in Amsterdam on December 6. The team will also have the chance to present their project and take part in a panel discussion during the festival. 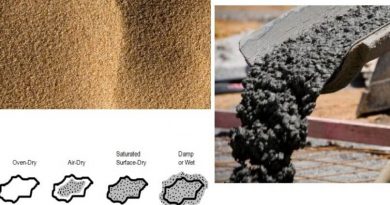 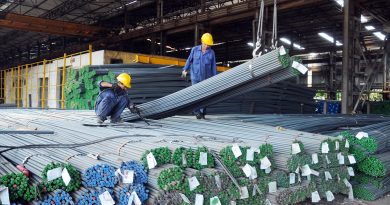 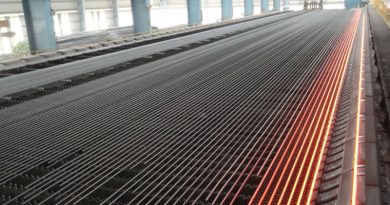