According to Phan Duc Hieu, Deputy Director of the Central Institute for Economic Management (CIEM), government efforts to accelerate institutional reforms and improve the business environment have continuously raised Vietnam’s ranking in the World Bank’s Ease of Doing Business report in recent years. Specifically, Vietnam scored 61.11 points in 2015; 63.83 points in 2016; 67.93 points in 2017; 68.36 points in 2018; and 69.80 points in 2019. However, plenty of gaps still exist regarding the implementation of policies.

Nguyen Minh Thao, Head of CIEM’s Business Environment and Competitiveness Research Department, said that since Resolution 02/NQ-CP on further efforts to improve the business environment and enhance national competitiveness was issued in 2019, sectors and localities have become better aware of their responsibilities for attracting investors and facilitating business operations. Business participation in policy dialogues has increased.

However, implementation of the resolution has shown limitations and tended to slow down in the first half of this year. Ministries, sectors and localities have paid great attention to preventing the spread of Covid-19 and become less interested in administrative reforms. “The government has proposed business support measures in the era of the pandemic. However, many solutions have not met business expectations and in fact, the number of businesses eligible to access support packages remains very small,” Thao said.

According to Dr. Nguyen Dinh Cung, former director of the CIEM and member of the Government Advisory Group, given a high degree of openness, the Vietnamese economy is facing numerous challenges, as trade with the rest of the world is yet to return to normal due to low global demand and escalating trade tensions between major economies.

Dr. Cung believes it will be hard for Vietnam to achieve a gross domestic product (GDP) growth of about five percent while the world economy is forecast to decline seven percent this year. Along with promoting economic recovery, Vietnam needs to restructure the economy and change the growth model. 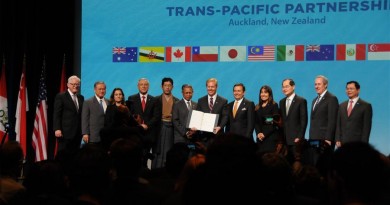 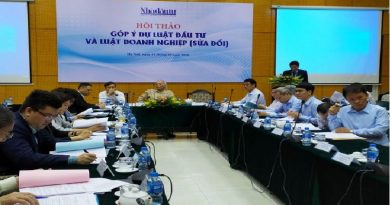 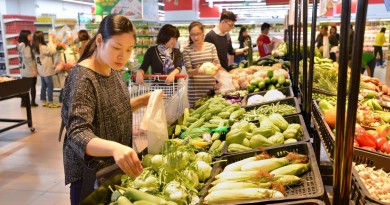