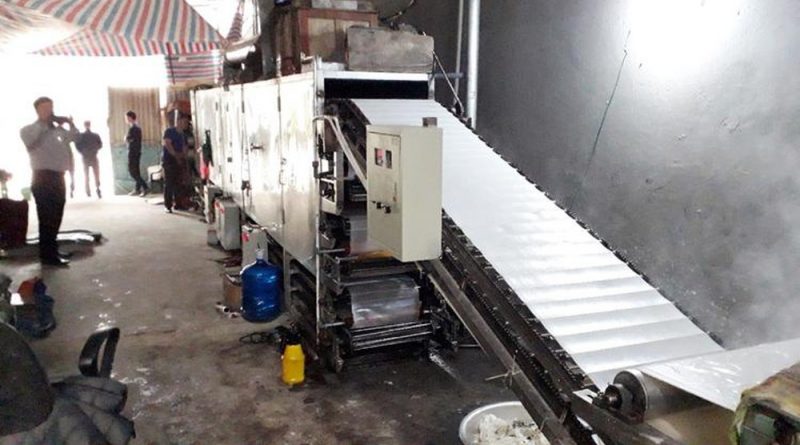 Bac Giang Province Trade and Industry Promotion Center has implemented industrial promotion schemes and completed half of its assigned plan since the second quarter of 2019. The center has just cooperated with the Hang Anh Cooperative (Huong Vi Commune, Yen The District) to complete and conduct inspection of a project for automatic tea bag packing machines as a part of the local industrial promotion program. According to the results, the machine helped create a variety of tea products with good quality and beautiful design, significantly boosting the profits of the Hang Anh Cooperative.

The center has also carried out a number of activities concerning the development of typical rural industrial products, trade promotion, and information dissemination on industrial promotion policies.

A representative from the Bac Giang Province Trade and Industry Promotion Center said that in 2019, the northeastern province has been assigned 25 industry promotion projects, including 23 at local and two at national level. Although the center completed 50 percent of this year’s plan in the first six months, the job in the second half remains hard due to many tasks covering a wide range of areas such as industrial promotion, trade promotion, and industrial development consultancy.

In order to finish the tasks early and achieve good results for the whole year, the center will provide guidance and reach consensus with beneficiaries regarding coordination with related agencies and organizations; assign tasks to specific officials and specialists for each industrial promotion project. The center will also coordinate closely with related organizations and individuals to strengthen inspection and supervision and remove obstacles to project implementation; carry out inspections and payments for the projects once they are completed.

Bac Giang Province Trade and Industry Promotion Center is implementing industrial promotion projects and striving to complete this year’s plan by the end of November 2019. 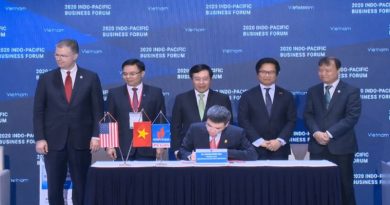 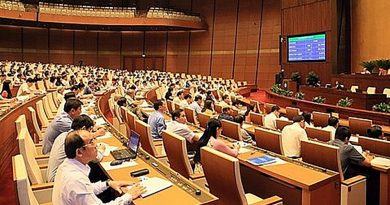 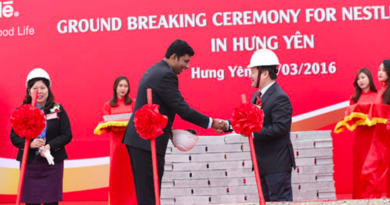