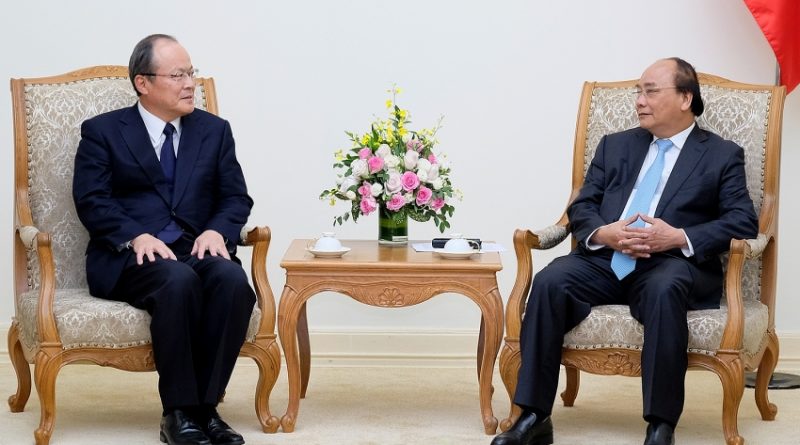 At the meeting, the prime minister proposed Mitsubishi to invest in the above sectors and Takehiko Kakiuchi agreed, saying that expansion in these directions would be suitable with the firm’s long-term development plan in Vietnam.

Besides, Mitsubishi also eyes the manufacturing sector and the automobile industry in Vietnam.

In the latest movement, in a meeting between Deputy Prime Minister Vuong Dinh Hue and Mitsubishi Motors Corporation on January 15, 2018, Kozo Shiraji, Mitsubishi Motors’ executive vice president talked about the plan to invest $250 million to build a second automobile assembly facility in the country to expand production. The facility is expected to come into operation in 2020.

On the same day of the meeting with the DPM, Mitsubishi Motors signed a Memorandum of Understanding with the Vietnamese government under which they plan to explore the promotion of electric vehicles (EVs) in the country.

Accordingly, Mitsubishi Motors will work with Vietnam Industry Agency (VIA) under the Ministry of Industry and Trade (MoIT) to conduct a joint study of efficient EV usage and the public policy programmes and incentives that could support the accelerated adoption of sustainable automotive technology.

An Outlander PHEV, Mitsubishi Motors’ market-leading plug-in hybrid EV, and one unit of quick battery charger have been delivered to VIA-MoIT as part of the agreement.

Speaking at the signing ceremony, Kozo Shiraji said, “Signing the MoU is an important initiative demonstrating Mitsubishi Motors’ strong commitment to accelerating the adoption of sustainable automotive technologies across rapidly developing markets such as Vietnam.”

Mitsubishi Motors Vietnam, which is the distributor of Mitsubishi vehicles in Vietnam, was established in 1994 by Mitsubishi Motors Corporation and Mitsubishi Trading Company, Malaysia’s Perusahaan Otomobil Nasional Berhad, and Vietnam’s Transport Investment Co-operation and Import and Export JSC, as one of the first automobile joint ventures in this market.

The joint venture is headquartered in the southern province of Binh Duong’s Di An town and stated on its website that it has investment capital of over VND365.4 billion ($16.38 million) and a factory with an annual capacity of 5,000 vehicles. 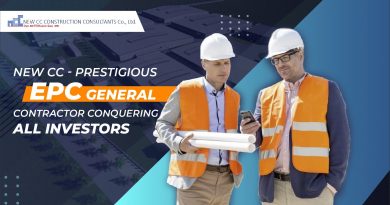 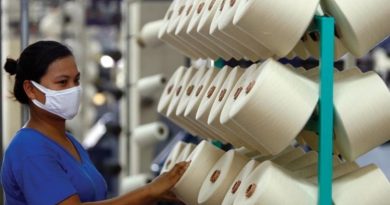 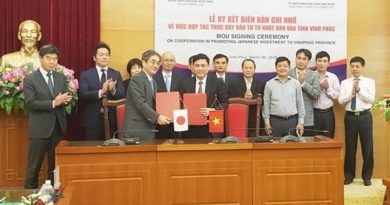