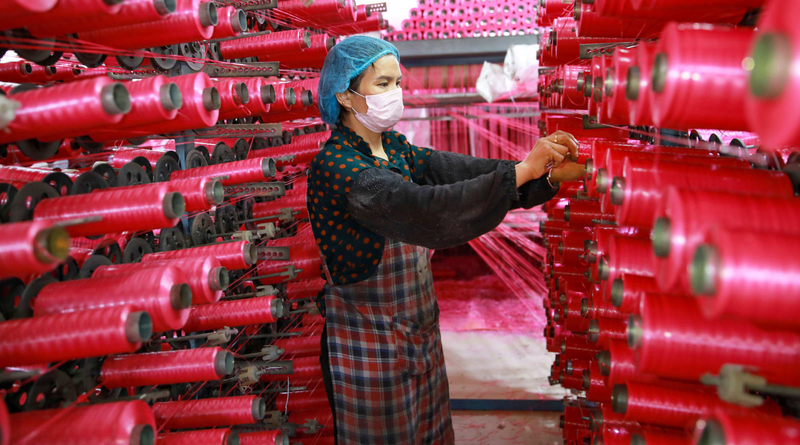 Nine of the companies are small and medium enterprises (SMEs) and six of large scale.

The Japan External Trade Organization (JETRO) has released a list of 30 Japanese firms that are poised to receive subsidies from its government to move production facilities from China to Southeast Asian countries, with half of the list eyeing Vietnam as a possible destination, local media reported. According to the list, nine of them would be small and medium enterprises (SMEs) and six of large scale. However, it is unclear that they would move partly or the whole production chain out of China.

Additionally, six others would move to Thailand, four to Malaysia, three to the Philippines, among others.

The majority of Japanese firms looking to move to Vietnam are in the fields of medical equipment, in addition to those producing semiconductors, phones and parts, and air conditioners, among others.

Among the list, Hoya Corporation, which manufactures hard-drive parts, is set to move to Vietnam and Laos, while Shin-Etsu Chemical will shift production of rare-earth magnets to Vietnam.

Besides, Nikkei reported the Japanese government also subsidizes other 57 companies in China to head back to Japan with around US$536 million, including household goods maker Iris Ohyama, hygiene products maker Saraya, and producers of aviation parts, auto parts, fertilizer, medicine and paper products, with the roster incorporating such big names as Sharp, Shionogi, Terumo and Kaneka.

The Japanese government earlier this year earmarked around US$2 billion in the fiscal year 2020 supplementary budget to create a subsidy program to encourage companies to move plants to Japan. Of that amount, US$219 million was set aside to promote the diversification of production sites from China to Southeast Asia. 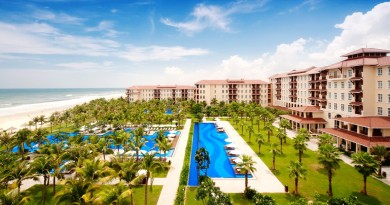 Vingroup to increase its charter capital to $1.1b 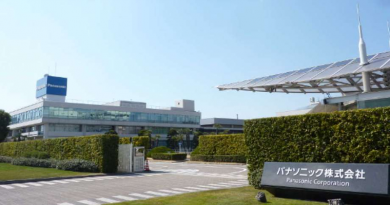 Japan’s Panasonic to cut 800 jobs in Thailand, move some production to Vietnam next year 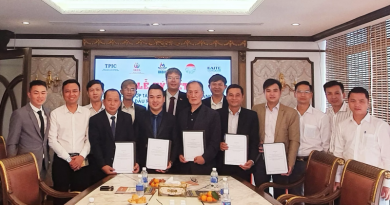