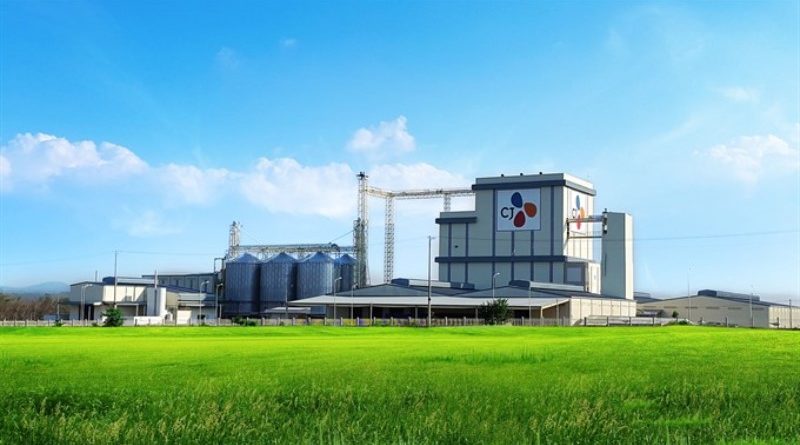 Foreign direct investment (FDI) registered in Vietnam reached a record US$25.48 billion in the first nine months of this year, up 34.3 per cent year-on-year.

Of the sum, $14.56 billion came from 1,844 new projects, up 30.4 per cent year-on-year, according to the latest report from the Ministry of Planning and Investment’s Foreign Investment Agency. Another $6.75 billion was added to 878 existing projects, 28.3 per cent higher than the same period last year.

The remainder of the FDI, worth $4.16 billion, came from 3,742 deals made by foreign investors to contribute capital to businesses and to buy shares of Vietnamese businesses, jumping 64 per cent compared with last year’s corresponding period.

During the reviewed period, FDI disbursement also saw a positive yearly increase of 13.4 per cent to $12.5 billion, according to the data.

The electricity production and distribution sector ranked second with $5.34 billion, accounting for 21 per cent of the total FDI. The mining sector was in third place with $1.58 billion, totalling 6.2 per cent.

Among 59 localities receiving FDI during the nine-month period, the southern economic hub of HCM City was at the top with $3.74 billion, accounting for 14.6 per cent of the country’s total FDI.

In a separate report, the southern province of Đong Nai said it had nearly achieved its FDI target set for the whole year.

The province, which is listed among the country’s top 10 leading localities in terms of attracting FDI, granted licences to 55 new foreign-invested projects and permitted 84 existing projects to add capital in the first nine months of this year with a total amount of $955.5 million, equivalent to 95.5 per cent of the annual target.

According to the provincial Department of Planning and Investment, $339.4 million was poured into new projects and the remaining was added to operational projects. The province is currently home to 1,300 valid foreign-invested projects worth $26.27 billion by investors from 45 countries and territories. The leading investors are South Korea, Taiwan and Japan. 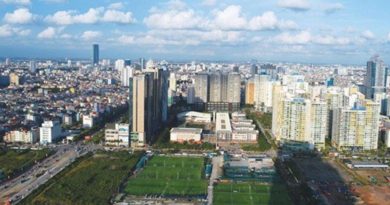 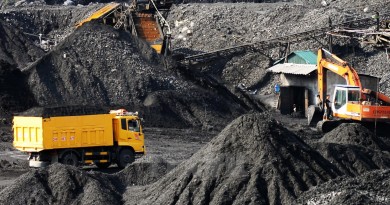 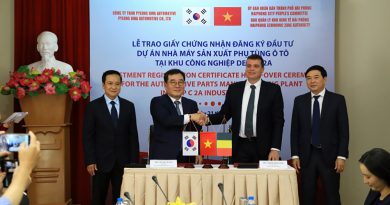