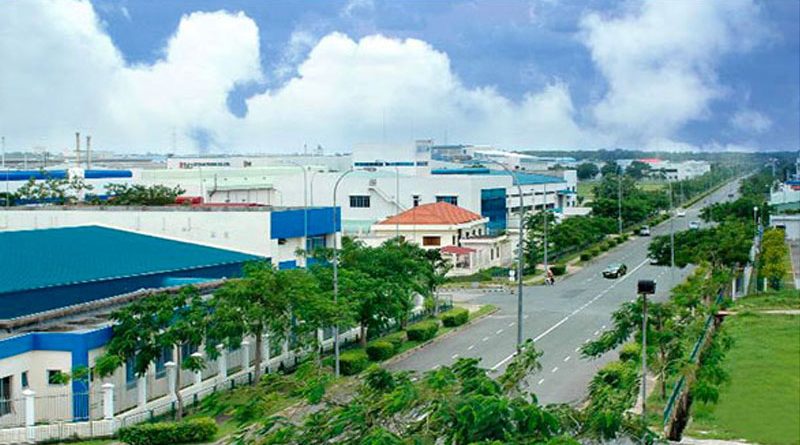 The COVID-19 pandemic has had a serious impact on Vietnam’s economy but it’s also believed to create the conditions to attract more foreign direct investment (FDI) as there have been signs of a switch in capital flows away from China and to ASEAN member countries. 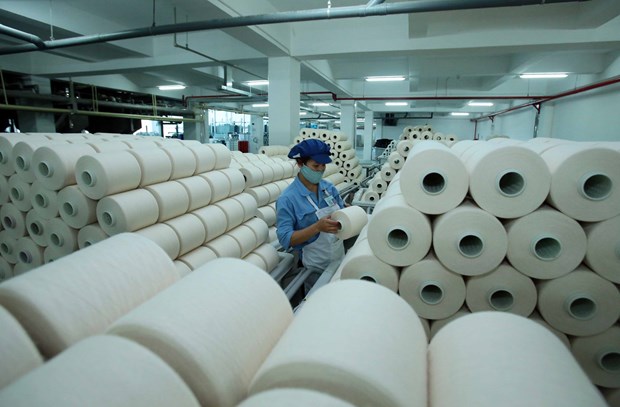 Hanoi (VNA) – The COVID-19 pandemic has had a serious impact on Vietnam’s economy but it’s also believed to create the conditions to attract more foreign direct investment (FDI) as there have been signs of a switch in capital flows away from China and to ASEAN member countries.

The Lao dong (Labour) newspaper quoted Stephen Wyatt, Country Head of real estate consultants JLL Vietnam, as saying that although the coronavirus outbreak has influenced the entire world, Vietnam remains a promising destination. Many major enterprises are considering moving production out of China – a major material supplier for companies around the world but also where COVID-19 first broke out.

Investment promotion agencies should proactively work with foreign investors who have such plans and speed up the relevant procedures instead of waiting for the pandemic to end before doing so, he said.

Economic experts share the view that now is the right time for Vietnam to further step up its efforts to attract investment from the US, Canada, and Europe so as to capitalise on agreements such as the Comprehensive and Progressive Agreement for Trans-Pacific Partnership (CPTPP) and the EU-Vietnam Free Trade Agreement (EVFTA).

Investments from these countries are usually accompanied by high technology and stricter standards, they pointed out, which will help Vietnam improve FDI quality.

Japan recently earmarked 2.2 billion USD to help its enterprises move production away from China to Southeast Asia nations. The arrival of COVID-19 has also prompted European companies to consider the establishment of safer supply chains.

This will create major opportunities for businesses in Vietnam and elsewhere in ASEAN to take part in and raise their standing in global value chains, the Lao dong newspaper noted.

It also believed that whether Vietnam can capitalise on the opportunities presented will depend on the approach taken by businesses and the Government’s guidance and support policies.

Meanwhile, director of consultants Economica Vietnam Le Duy Binh said that although Vietnam’s productivity has improved thanks to having a young workforce, the country still lags behind its neighbours in terms of skill levels and discipline.

He suggested it step up public investment in infrastructure development while removing bottlenecks in air, sea, rail, and road transport to facilitate logistics and attract investment. It is also necessary to accelerate the settlement and transparency of taxation and customs procedures.

Vietnam granted investment licenses to 758 new FDI projects with a combined registered capital of 5.5 billion USD in the first quarter of 2020, an increase of nearly 45 percent year-on-year, according to the Foreign Investment Agency under the Ministry of Planning and Investment.

Singapore topped the list of 87 countries and territories investing in Vietnam during the first three months, with 4.54 billion USD, or 53.1 percent of the total. It was followed by Japan (846.7 million USD) and China (815.6 million USD). 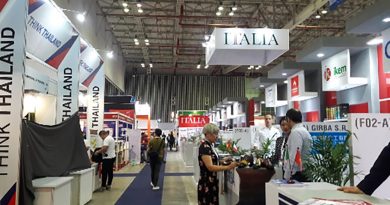 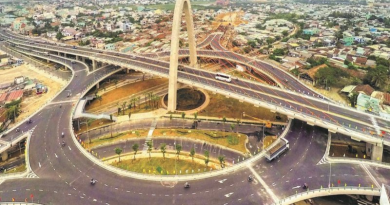