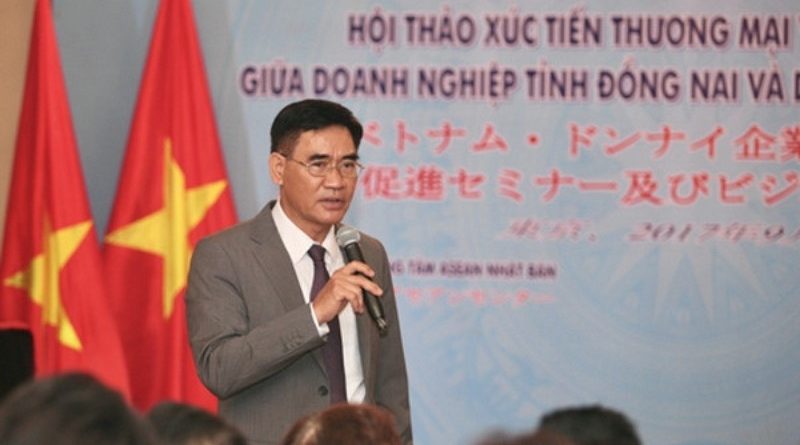 A trade conference took place in the southern province of Dong Nai on September 27 with the participation of more than 80 Japanese – invested and local enterprises.

Representatives from Japanese businesses said most of them have had to import 60-90% of production materials while operating in Dong Nai.

Therefore, they expressed their wish to find suitable Vietnamese partners to reduce imports and increase the localisation rate.

Keiichi Kadowaki, President of the Japanese Business Association in Ho Chi Minh City (JBAH), hoped the conference will open up more joint projects, particularly in raising the use of made-in-Vietnam materials among Japanese firms operating in the country.

The cooperation would reduce costs and contribute to increasing trade between Vietnam and Japan, he added.

Le Van Loc, Deputy Director of the Dong Nai Department of Industry and Trade, said the event is an opportunity for local companies to connect with their Japanese partners.

Loc said Dong Nai is working to improve its business climate, facilitate partnerships between local and foreign-funded firms, and increase the number of supporting industry, services and high-tech projects to gradually reduce the need for cheap materials imported from overseas.

According to the official, Japan is now the third biggest foreign investor in Dong Nai with 220 projects worth US$3.95 billion.

Participating enterprises also brought their products for display on the sidelines of the conference. 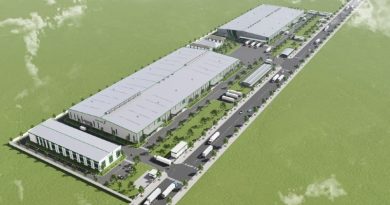 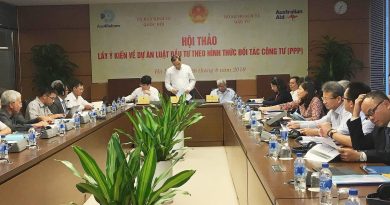 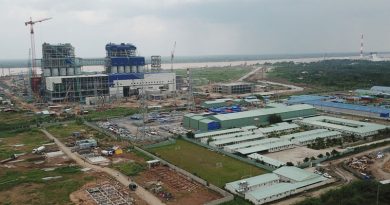