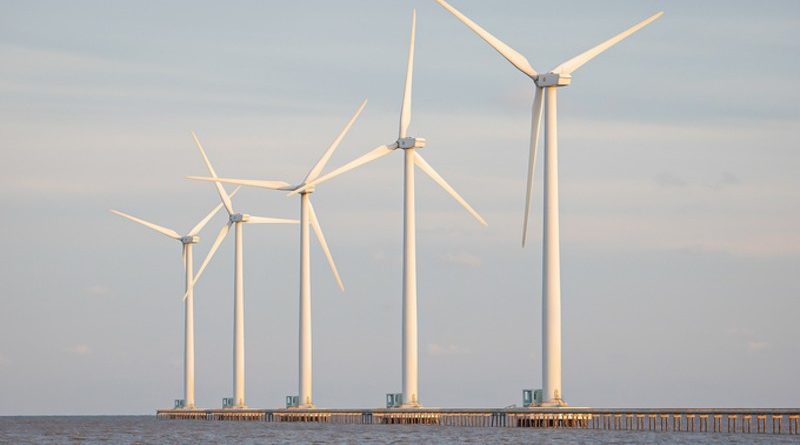 Numerous wind power projects are being implemented in provinces in the Mekong Delta region.

HCM City – Numerous wind power projects are being implemented in provinces in the Mekong Delta region.

Bac Lieu is one of the pioneering provinces developing coastal wind power. Almost the entire length of the province’s coastline is covered with wind and solar power projects.

Contractors are currently carrying out construction on many items at the Hoa Binh 1 power plant site in Dong Hai District. All 13 turbines are basically completed.

As one of the five pillars of Bac Lieu Province’s economic development is renewable energy, calls for investment in clean energy have been carried out, Sai Gon Giai Phong (Liberated Sai Gon) newspaper reported.

Chairman of the provincial People’s Committee Duong Thanh Trung said that while the Bac Lieu wind power plant (phase No 1 and No 2) is under operation, Bac Lieu has been building another nine wind power projects. They are expected to be completed by November 2021.

Meanwhile, authorities in Soc Trang have conducted research on the feasibility of installing wind power plants.

“The coastline is long and wide, with wind speed reaching 8.3m/second at an altitude of 120m. This creates favourable conditions for development of wind power on land and offshore, with the capacity of about 7,000MW,” he said.

The Government has approved 20 wind power projects to be installed in Soc Trang Province. Eight of them are expected to be ready in October 2021, and the rest in 2022 and 2023.

The Ministry of Industry and Trade has given approval to Ben Tre Province to develop wind power along the coastline and alluvial areas, covering a total of 39,320ha. Six wind power plant projects have been officially approved so far.

In Ca Mau Province, construction of the Tan Thuan wind power plant (phase No.1) in Dam Doi District kicked off in late 2019. It is expected to be completed in the third quarter of 2021.

Authorities in Ca Mau stressed the importance of this project and how it would boost provincial socio-economic development.

For Bac Lieu Province to become one of the national centres for clean energy, local authorities have worked with the Ministry of Industry and Trade to include several power projects that transmit 500Kv and 220kV in the planning map. They have also encouraged private firms to invest in energy development.

In Ca Mau, investors have proposed over 20 wind power projects with a total capacity of 8,480MW. About seven of them have been approved for research, with a capacity of over 4,2000MW.

Ca Mau needs to build more 500kV lines and transformer stations that will be connected with existing wind power plants to release the full capacity of energy sources.

Development of wind power in the Mekong Delta is a positive sign, but experts are concerned that electricity systems are not yet synchronised, which may lead to a waste of resources.

The Provincial Bac Lieu People’s Committee has discussed with EVN about the construction of four electricity girds to release renewable energy in the area.

The province will help EVN in site clearance and related issues while seeking help from the latter to accelerate the synchronisation process in the area. 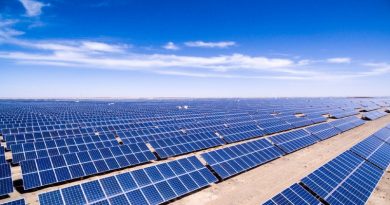 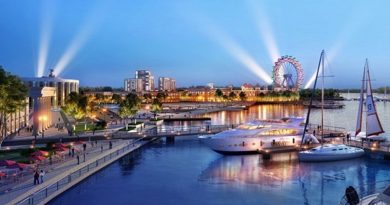 Potential of eco property during COVID-19