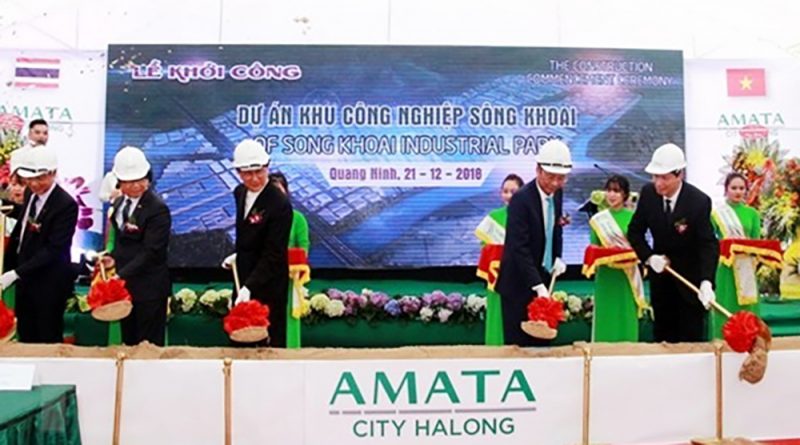 The park will consists of 714ha and has a total investment of over 3.53 trillion VND (151 million USD). The project is scheduled to become operational in 2020. It will be implemented in five phases, with the first phase covering 123ha.

It aims to develop the infrastructure system of Song Khoai industrial park to attract investors to the park, while helping boost the growth of the province alongside ensuring social balance and environmental protection.

This is the second park that Amata has built in Vietnam, along with a 700ha Bien Hoa industrial park in the southern Dong Nai province.

Long asked relevant agencies of Quang Ninh to support and create optimal conditions for the investor to promptly deal with administrative procedures for the project, thus ensuring its progress, guaranteeing water and power supply, as well as security for the project. 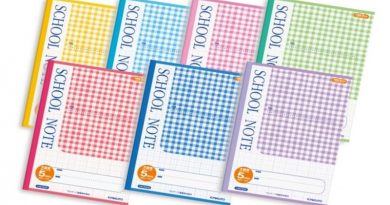 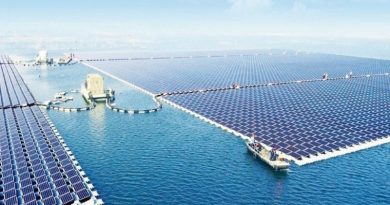 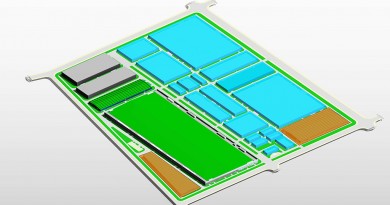