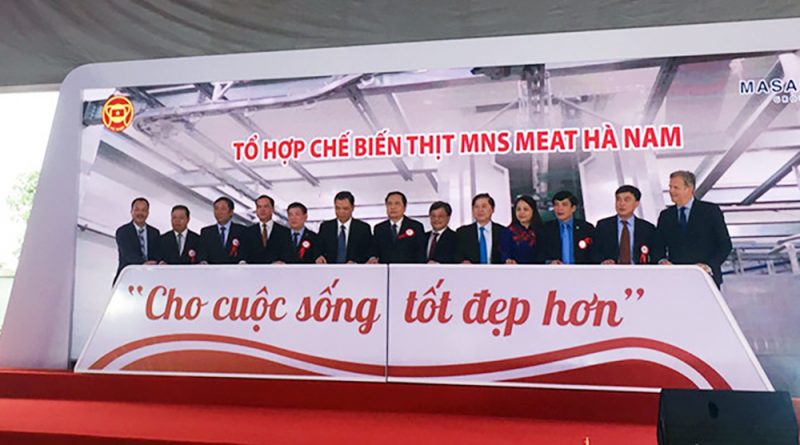 It uses an advanced production line from Dutch company Marel, which will be handled and monitored by European experts.

The complex will create stable jobs and improve local laborers’ livelihood, he added.

Dong also asked Masan Group to comply with policies and law of the country and regulations of Ha Nam province, as well as pay attention to workers’ lives. Local authorities will continue to create optimal conditions for businesses, he pledged. 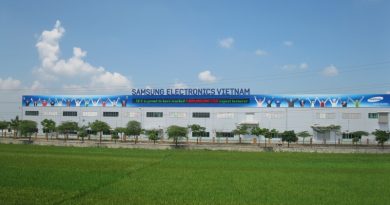 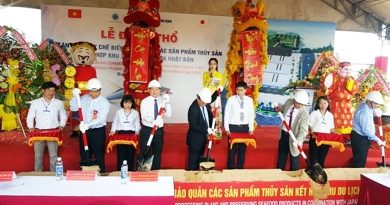 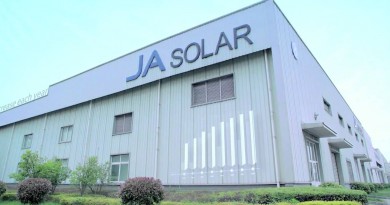