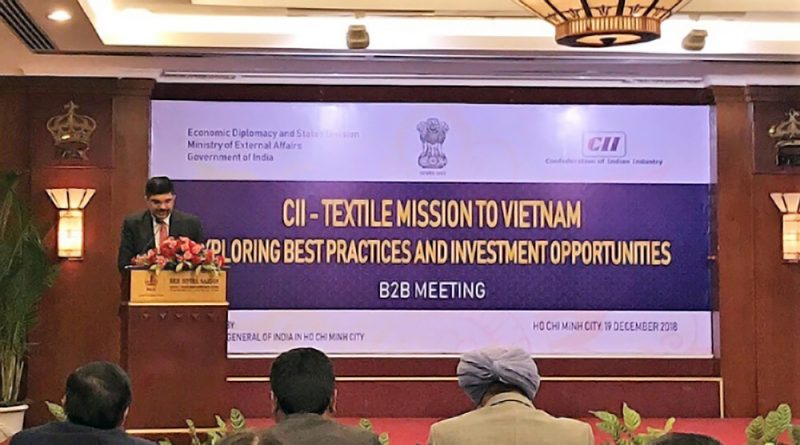 A delegation from the Confederation of Indian Industry in Tiruppur (CII Tiruppur) visited Ho Chi Minh City on December 19 and 20, looking for investment opportunities and meeting Vietnamese enterprises.

The delegation also visited garment-textile plants in the Mekong Delta city of Can Tho and the southern province of Dong Nai.

India is one of the major material suppliers of Vietnam’s garment and textile sector, but trade value between the two sides remains modest. Therefore, Indian firms are working to promote trade activities in the Vietnamese market.

In November, the Indian Consulate General in Ho Chi Minh City coordinated with the Vietnam Cotton and Spinning Association (VCOSA) to hold a meeting between Vietnamese firms and their Indian counterparts joining the 18th International Textile and Garment Industry Exhibition.

The two sides have defined garment and textiles as a prioritised sector in bilateral ties.

From April to August 2018 of the 2018-2019 fiscal year, India earned 257 million USD from selling garment and textile products to Vietnam, up 59 percent over the same period a year earlier.

Although trade of garment and textile between the two countries has enjoyed impressive growth in the past two years, the two sides have much potential to continue boosting partnership in the area.

The Vietnamese garment and textile sector imports cotton, accessories and fabric for production.

Under the free trade agreement between India and the ASEAN, most cotton and woven cotton fabric and knitted fabric imported from India will enjoy tax exemption from January 1, 2019, making India a competitive supplier of garment and textile materials and machines for Vietnam.

According to the General Statistics Office, in 2017, trade between Vietnam and India hit 7.62 billion USD, with Vietnam’s exports at 3.75 billion USD. 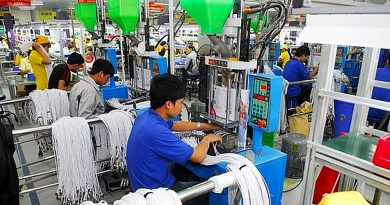 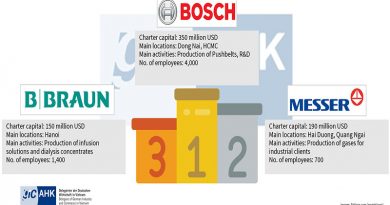 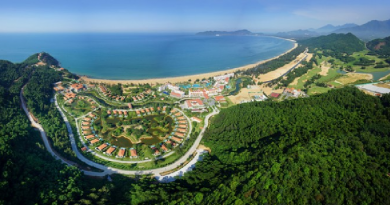