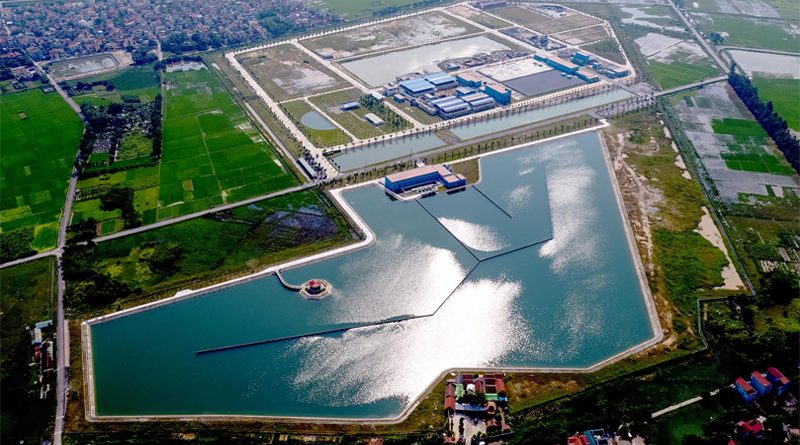 WHA Utilities & Power Plc.’s (WHAUP) investment in the Duong River Surface Water Plant may not live up to its expectations as the local company has been hit with high water prices these days.

WHAUP in early November officially acquired 34 per cent of Duong River Surface Water Plant around the time when Song Da Water Investment JSC was caught up in a scandal over its polluted water supply. The Thai investor may have been caught off guard by the sky-high water prices Duong River now has to charge, which has caused enough of a stir to force the CEO of the management board to leave her position.

According to the Document No.3310/UBND-KT two years ago, Hanoi People’s Committee approved to buy water from Duong River at the price of VND10,246 per cubic metre, more than double the price of Song Da Water Investment JSC and other water companies. When the first phase of the plant became operational in September, Duong River company started selling water at this price, causing a stir among the public.

Explaining the queries around the price, Do Thi Kim Lien, CEO of the management board of Duong River Surface Water Plant, said that the water plant is a VND5 trillion ($217.4 million) investment that has extensive capital loans to cover.

“Our project applies new technologies that allow water to be treated in a closed loop by robots. Moreover, our water filtration system also incorporates high technologies to produce such pure water,” said Lien.

Lien’s explanation has drawn mixed responses, with the majority disagreeing, saying that there is no difference in the quality of water of Duong River and other companies, thus the higher price is not justified.

Discussing with VIR, lawyer Nguyen Tien Lap from NHQuang & Associates, an arbitrator of the Vietnam International Arbitration Centre, said that the private sector and foreign investors can all be involved in producing drinking water. However, the government only accepts to buy water from facilities offering the best service and quality at the most reasonable price. “Essentially, water is a public utility, so it has to be sold at the most affordable price.”

With the scandal over its prices, Hanoi People’s Committee is mulling a decision to adjust the price to VND7,700 per cu.m. In case the new price is applied, the company’s performance this year may not live up to the expectations, and reducing the Thai partner’s satisfaction over its investment. 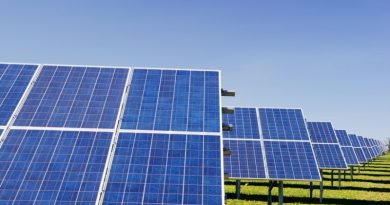 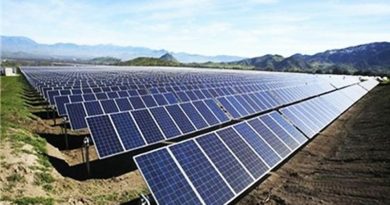 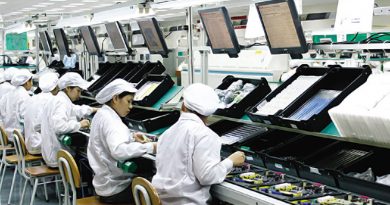