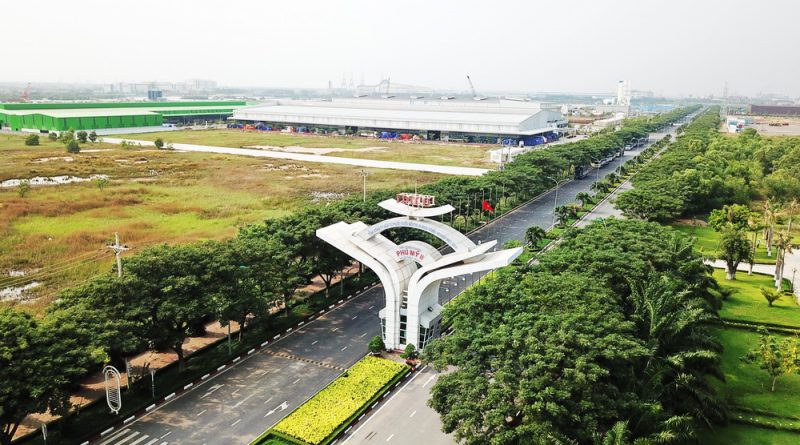 Industrial zones (IZs) in the southern province of Ba Ria-Vung Tau attracted total investment capital of more than 450 million USD in the first quarter of this year.

The industrial zones authority in the southern province of Ba Ria-Vung Tau. It’s expected to attract 12 foreign and domestically-invested projects worth US$450 million in the first quarter of this year.

Of the sum, 360.7 million USD came from seven newly-licensed projects while the remainder of 97.8 million USD from eight capital-added ones.

The industrial zones-based enterprises. Especially those in textile and garment, footwear and bags have encountered many difficulties as raw materials and accessories for production. They have been interrupted due to the COVID 19 pandemic in major supplying countries such as China and the Republic of Korea.

About 52 percent of enterprises said they have been ensuring production with their stockpiled raw materials since the beginning of this year. These enterprises will not have enough raw materials to fulfil export contracts in the following months, according to local authorities.

Notably, 6.8 percent of enterprises said they completely lack raw materials and will face risks of stopping production next month.

Ba Ria-Vung Tau is now home to 15 IZs, covering a total area of more than 8,800ha. Of the total, nearly 2,680ha or 71 percent are occupied, according to the provincial IZs Authority. 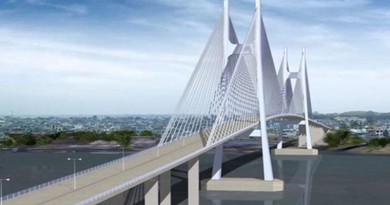 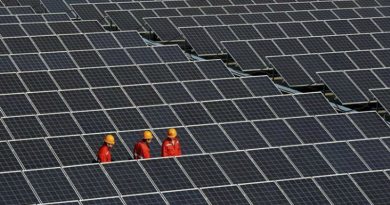 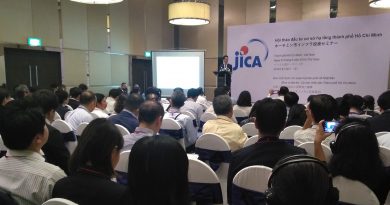