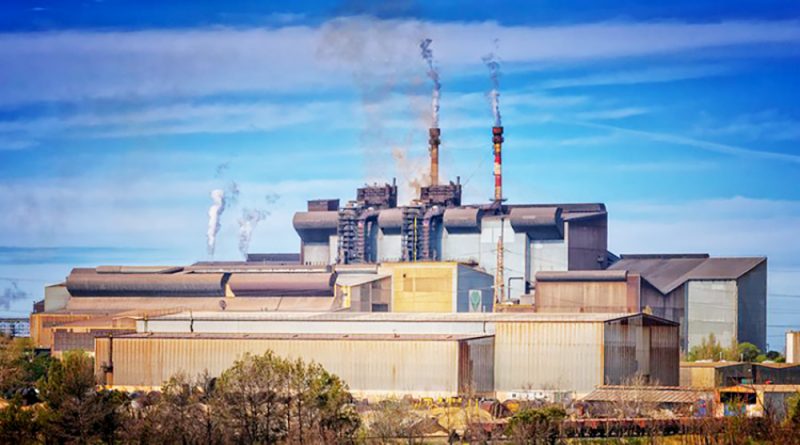 A Vietnamese firm plans to invest US$500 million to build a steel factory in Sihanoukville Provincecapable (Cambodia) of generating around 2 million tons of steel each year.

The study plan was revealed during a meeting between Sihanoukville governor H.E Yun Min and Mr. Chu Quang Vu, manager of Research & Development for steel firm HoaPhat on 2 July 2018.

Speaking during the meeting, Mr.Chu Quang Vudisclosed that his company hopes to build the factory on between 100 to 150 hectares of land and createmore than 3,000 jobs.

It is estimated that the factory could produce between 1-2 million tons of steel every year and will need between 20,000 to 25,000 cubic metres of water daily, he added.

In a phone interview with Construction&Property Magazine, H.E Yun Min welcomed the plan for steel factory and had suggested StuengHavas a potential location.

In future, StuengHavwill have a deep sea port and has around 200 hectares of land available making it very easy for the company to construct the factory there, he added.

If it comes to fruition, this investment plan will see the first steel factory ever built in the coastal city. 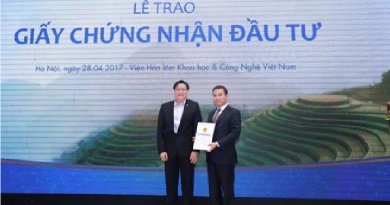 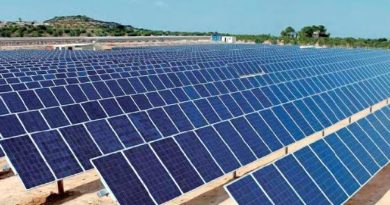