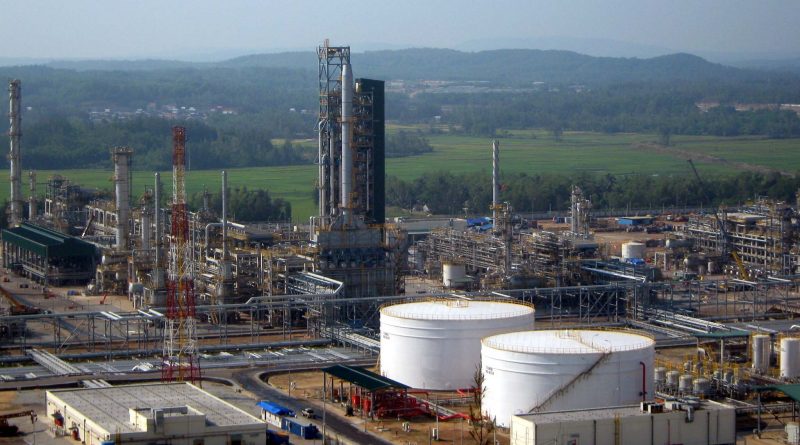 The People’s Committee of southern coastal Bà Rịa-Vũng Tàu Province granted eight investment certificates to domestic and foreign projects with combined capital of US$470 million during a ceremony on Monday.

Among the projects granted a certificate is the expansion of a $185-million beer factory project with total production capacity of over 610 million litres of beer per year, developed by Heineken Việt Nam Brewery Vũng Tàu Joint Stock Company.

Other projects include a steel plant worth more than $38 million, invested by Steel Corporation Pomina 2 in the Phú Mỹ 1 Industrial Zone (IZ), and a $97-million glass plant financed by the Nam Việt Hưng Construction Corporation.

Another project is a float glass factory project in the Phú Mỹ 2 IZ with total investment of $108 million, backed by the Việt Nam Urban and Industrial Zone Development Investment Corporation and Việt Nam Glass and Ceramics for Construction Corporation in cooperation with the Khải Thịnh Science and Technology Corporation.

At the event, Choi Young-gyo, president of Hyosung Corporation’s Chemical Division, signed a memorandum of understanding with the province pledging to invest $1.2 billion in a polypropylene manufacturing facility, a liquefied petroleum gas (LPG) warehouse and a LPG and petrochemical port.

Nguyễn Văn Trình, chairman of the People’s Committee, said the province appreciated the role of investors and companies in boosting the province’s economic development. In return, the province was focused on helping companies resolve the difficulties they faced, he said.

With companies speeding up work on their projects, their disbursement of funds jumped from 40.6 per cent of the pledged investment in 2015 to 45.3 per cent last year.

Bà Rịa-Vũng Tàu is targeting economic growth of 6.7 per cent this year, the People’s Committee of the southern province said, adding that its industrial production growth target is 7.7 per cent.

To achieve the investment target, the province plans to restructure its economy with a focus on services related to the seaport system, supporting industries and tourism.

The province is upgrading infrastructure at the Phú Mỹ 3 IZ and the Đá Bạc IZ, besides completing construction of more zones.

Last year economic growth was 5.6 per cent, manufacturing, excluding crude oil, expanded at 7.6 per cent and exports rose 8.85 per cent to $3.5 billion 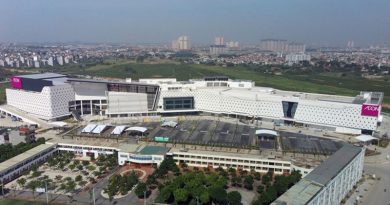 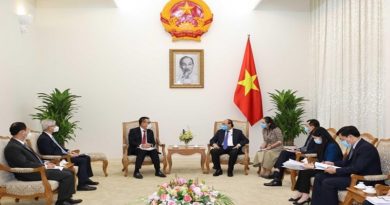 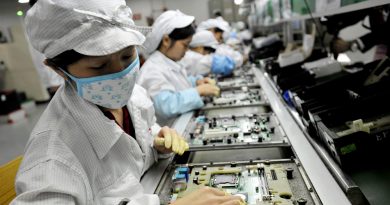