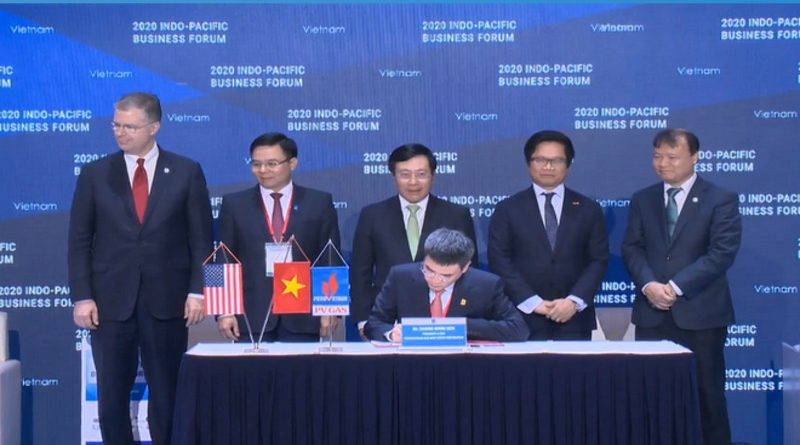 On October 28, Vietnam and the US signed 7 memorandums of understanding consecutively for many projects worth billions of US dollars, including 3 large gas power plant projects and 1 LNG port project.

The southern region will have two more gas-fired power plants with a capacity of more than 6,000 MW 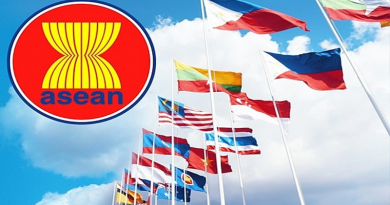 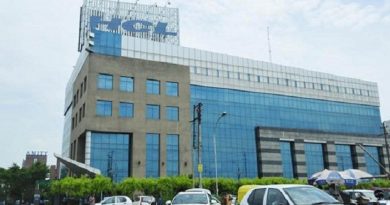 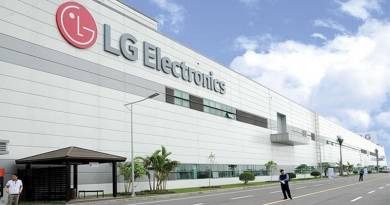