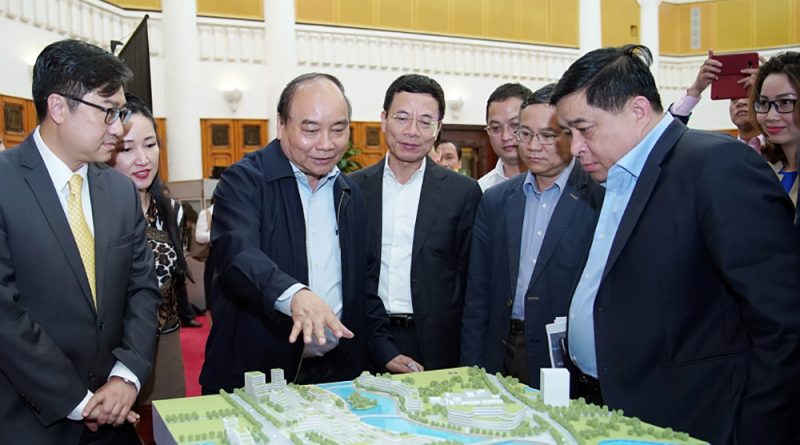 The project of establishing a NIC model to replicate later has just been submitted to the government for comments. At the meeting with ministerial and sectoral leaders, as well as domestic and international consultants on the formulation of the NIC on March 4, 2019, Prime Minister Nguyen Xuan Phuc highlighted five priority areas, including smart factories, digital content, network security, smart urban areas, and environmental technology.

The prime minister affirmed that the government would spare no efforts to facilitate the building of the NIC.

Last July, PM Phuc assigned the Ministry of Planning and Investment (MPI) to research the model of NIC. The MPI set up a research group and invited Boston Consulting Group (BCG) and Arup company to review the experience gathered from over 30 innovation establishments.

Consultants said that Vietnam has a range of advantages over other countries in the region, including a wide talent base and software engineers working in developed countries like Singapore and the US. Thereby, it is necessary to seduce them back to their home country.

NIC is not only a building or working space, but also a symbol of innovation, a perfect ecosystem which outshines those of neighbouring countries, to make creative products,according to consultants.

All mechanisms of taxes, land, and administrative procedures, along with licensing and commercialisation of research projects at NIC should be facilitated.

The experiences of other countries showed that their NICs and Industry 4.0 have been developing well with government assistance, like in Singapore. If Vietnam does well, the economic benefits will be unlimited.

Taking the example of South Korea’s success, this country gains $30 billion in annual revenue from NICs, creating 40,000 skilled jobs, and connecting with thousands of companies.

Addressing the event, Prime Minister Nguyen Xuan Phuc hailed the MPI and consultants for their initiative in NIC. He also hoped that if successful, the pilot projects would be replicated.

The NIC would play an important part for Vietnam to implement the Fourth Industrial Revolution, the prime minister stressed.

The government tasked the MPI to review, speed up the project, and mobilise social resources. He also stressed the necessity to connect enterprises and laboratories.

The MPI was asked to collect comments from lawmakers and consultants to perfect the project.

The government said PM Phuc would spare no effort to facilitate the project as without innovation, science, and technology, Vietnam would not be successful and able to seize opportunities. 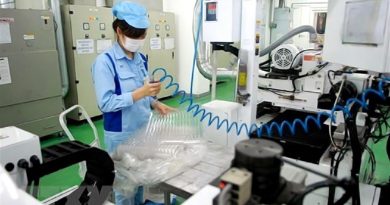 Hanoi continues to be most attractive FDI destination 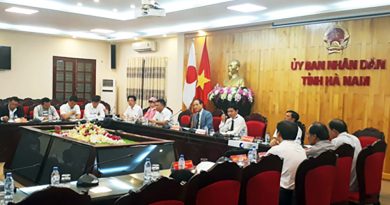 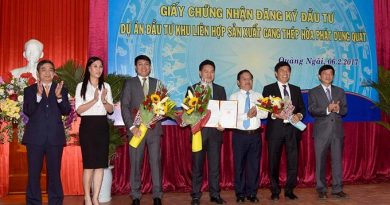