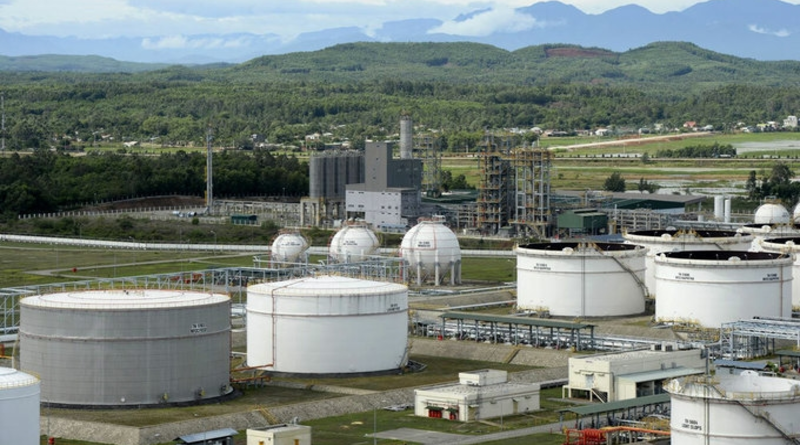 The test run was carried out between July 13-18 after the refinery in the central province of Quang Ngai had imported over 71,000 barrels of Sokol crude oil, Binh Son Refining and Petrochemical Joint Stock Company (BSR) stated.

It added the processing of Sokol crude oil, accounting for 20 percent of the mix, to replace Bach Ho crude output, currently contributing 29 percent.

Due to failling output, the refinery operator and state-owned PetroVietnam are seeking other affordable, high-quality crude replacements.

The Dung Quat refinery will shut down next week for maintenance until early October.

Vietnam’s crude oil output fell 14.1 percent year-on-year to 5.72 million tons in the first seven months of this year, according to official data.

Binh Son Petrochemical Refinery (BSR), which operates one of two Vietnamese oil refineries, including Dung Quat, reported a post-tax loss of VND1.9 trillion ($82.3 million) in the second quarter, and VND4.23 trillion in the first half of the year. 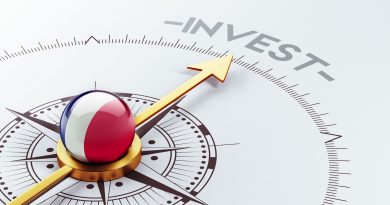 3 Things You Need to Know About Real Estate Tech 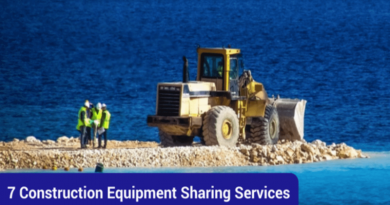