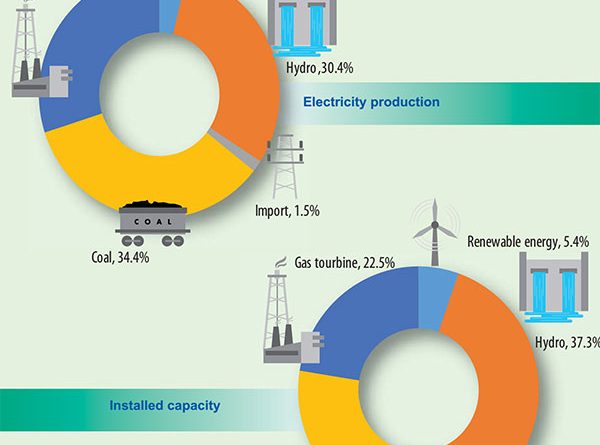 Malaysia-based Toyo Ink Group Bhd, which first received approval to build a thermal power plant in Vietnam seven years ago, has moved closer to its objective with the signing of a memorandum of agreement (MoU) for land lease rights last week.

The deal was signed by the Mekong Delta province of Hau Giang’s Department of Natural Resources and Environment and Toyo Ink. The land lease lays the groundwork for the eventual signing of a build-operate-transfer (BOT)

contract. The project is invested with $3.5 billion and has a concession period of 25 years. It plans to use imported coal for fuel.

According to a VIR source, Toyo Ink expects to reach agreement on all outstanding terms and issues regarding its BOT contract and the eventual power purchase agreement before August of this year.

According to a company spokesperson, the MoU brings together the best interests of Toyo Ink and Hau Giang. “The local province shall employ commercially reasonable efforts to accommodate certain changes raised by international lenders in the land lease agreement, which are standard and usual for this type of non-recourse financing and are in accordance with the laws of Vietnam.”

Other foreign investors are looking for opportunities within the power generation industry in Vietnam.

Quang Tri and KOWEPO expect the Quang Tri 2 thermal power project to be added to the National Power Development Plan.

Also in the central province of Quang Tri, Russia’s VietGazprom is planning to invest in a gas-to-power project, according to Kovtun Andray, head of Gazprom International’s representative office in Vietnam.

The project is expected to be green-lit by Gazprom International after it completes a survey in March 2017. The project plans to bring gas to the mainland of Quang Tri from the Bao Vang field, 120 kilometres offshore on the continental shelf of central Vietnam.

Just two weeks ago, PetroVietnam signed an agreement with the Vietnamese unit of the US’ ExxonMobil to develop the country’s biggest gas project for power generation.

In the initial stage, the gas output would be supplied to a complex that includes four power stations with combined capacity of about 3,000MW.

Ngo Son Hai, deputy director of Electricity of Vietnam said that the state-run power company submitted to the government a request to invest in two of these four gas-to-power projects.

In recent years, power projects have become main drivers for foreign direct investment growth in Vietnam. Case in point: two large thermal power projects are scheduled to be licensed in the early part of this year.

The list of foreign-invested BOT power projects in Vietnam will increase as several foreign companies are currently in negotiations or are conducting feasibility studies to build power plants nationwide. 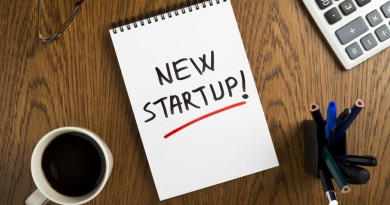 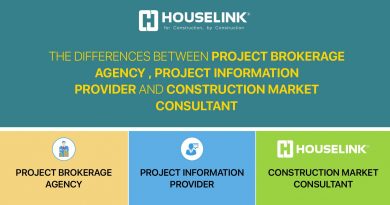 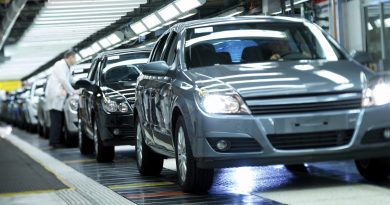