HA NOI (VNS) — Foreign companies registered to invest more than US$2.8 billion in Viet Nam during the first two months of this year, up 135 per cent year-on-year.

According the General Statistics Office (GSO), of this sum, over $1.9 billion came from 291 newly-licensed projects, surging 96.6 per cent in the number of projects and 167.5 per cent in the level of capital, while another 137 operating projects, which expanded their investments, contributed $898.3 million. GSO noted that disbursements of foreign direct investment (FDI) also recorded a yearly rise of 15.4 per cent to an estimated $1.5 billion.

During the reviewed period, the manufacturing and processing sector accounted for more than 71 per cent of the total FDI pledged in the country, as it attracted $1.99 billion. This was followed by the entertainment industry, with $210.6 million.

In the first two months, Ha Noi retained its position as the most attractive investment destination for foreign investors. The capital city attracted $242.4 million in investments, totalling 12.7 per cent of FDI pledged in the country.

Earlier, Nguyen Mai, chairman of the Viet Nam Association of Foreign Invested Enterprises, told online newspaper bizlive that many multinational groups have scheduled to move their production and businesses from other countries in the region to Viet Nam to take advantage of the FTAs. Therefore, the Government should guide authorities of provinces and cities to choose suitable foreign investors and technologies to protect the environment and reduce energy usage, he noted. — VNS 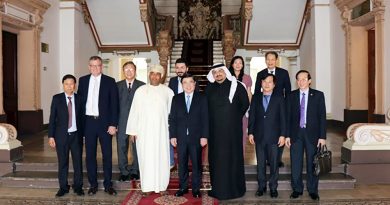 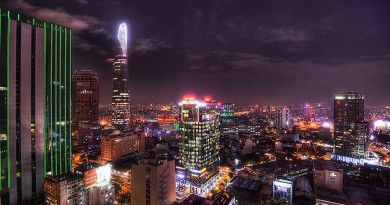 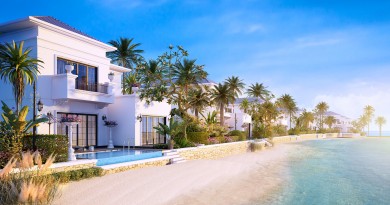