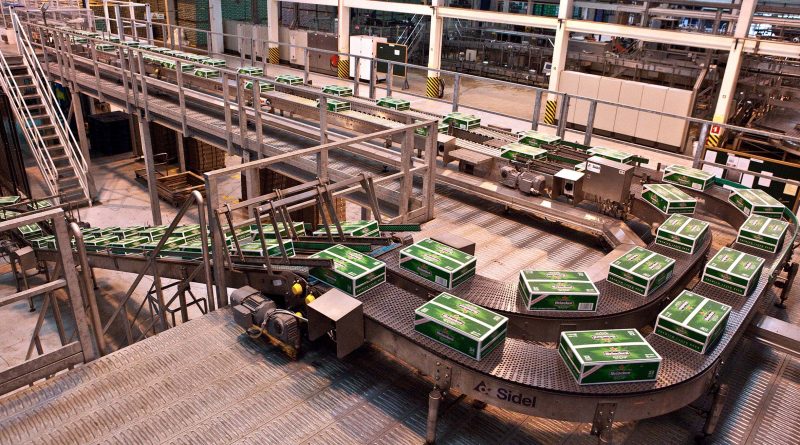 This month, Heneiken Vietnam Brewery may be given the go-ahead to increase the capacity of its beer production factory in the southern province of Ba Ria-Vung Tau to 610 million litres per year from the existing 50 million litres.

This information was published on the MoIT’s website. The adjustment is based on Vietnam’s plan on beer, wine, and beverage production to 2025 with a vision to 2035. According to the forecast in the plan, the volume of beer consumed in the country is expected to reach 4.1 billion litres per year by 2020. The figure may be 3.3 billion litres already in 2016. Thus, the adjustment seems suitable with the above plan.

The Ba Ria-Vung Tau Industrial Zones Management Authority asked Heneiken Vietnam to carry out a survey on market demand as well as the necessary infrastructure. Besides, Heneiken Vietnam will have to determine the specific capacity for each phase of expansion.

Entering Vietnam in 2011, Heineken Vietnam operates under two names, the wholly-owned Asian Pacific Breweries (APB) in Hanoi and Vietnam Brewery Limited Company (VBL), in which it holds a 60 per cent stake.

Along with the facility in Ba Ria-Vung Tau, Heineken Vietnam has four other breweries in Vietnam, which locates in Ho Chi Minh City, Danang, Quang Nam, and Tien Giang provinces. The world’s third-largest brewer, Heineken announced that Vietnam is its second most profitable market after only Mexico. 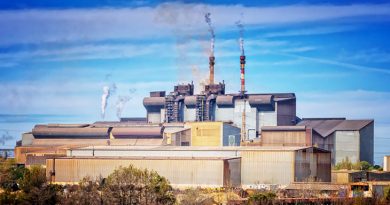 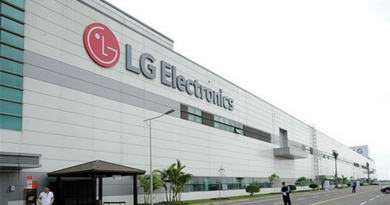 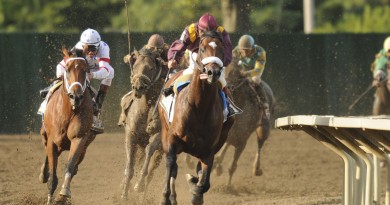