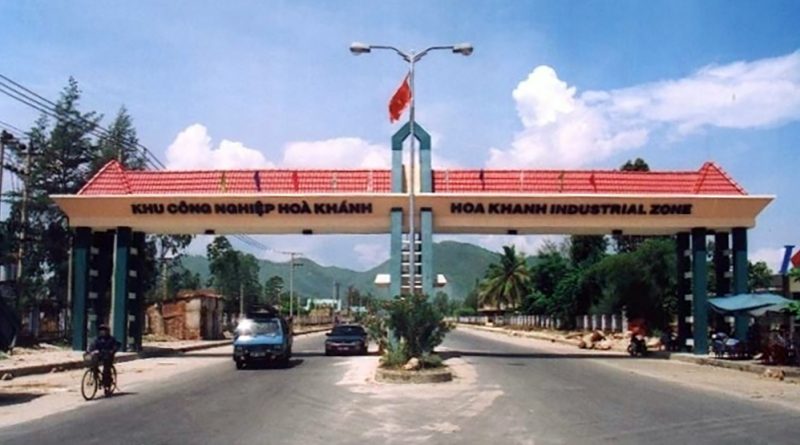 Key Tronic EMS, a US electronic contract manufacturer, has been granted a license to build a US$70 million factory in Hoa Khanh Industrial Park in the central city of Da Nang.

The city’s management of high-tech and industrial parks announced the information on February 28, adding that construction will begin in March and the factory is scheduled to begin operations in August.

Key Tronic EMS’s project in Da Nang is expected to produce 100 million car lights to be exported each year.

Another US company, Universal Alloy Corporation Asia Pte Ltd (UAC), has also decided to invest in a US$170 million project to manufacture a number of aircraft components at the Da Nang High-tech Park.

Its investment licence is expected to be granted on March 1, under which the company will initially provide parts for the bodies of Boeing 787, 777 and 737 aircraft, as well as Rolls Royce engines.

UAC Vietnam will produce more than 4,000 different parts to be exported to North America, the EU and Malaysia.

The US manufacturer has also expressed its wish to cooperate with technical colleges and vocational schools in Da Nang in order to develop the aeronautics industry.

It plans to employ between 650 and 1,200 skilled workers in mechanics, electronics, and automation, and develop a production chain in supporting industries employing another 2,000 workers or more. 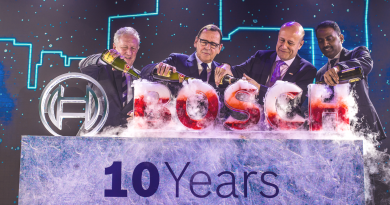