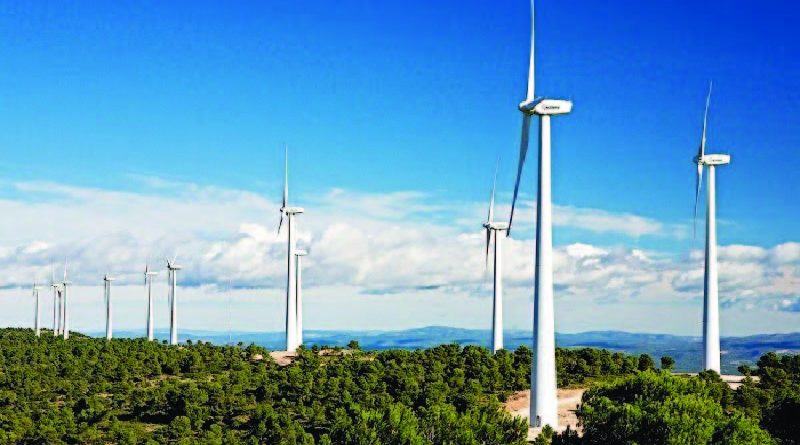 The Mekong Delta province of Tra Vinh is witnessing a series of wind power projects settling in the province thanks to its favourable position, with total investment exceeding VND42 trillion ($1.8 billion).

Among them is the 48 MW windpower plant project invested by Truong Thanh Vietnam Group JSC in co-operationwith Sermsang Power Corporation.

The project covers an area of 1,220ha, witha total investment of 2.23 trillion VND. Construction on the project started inSeptember last year and is expected to be partially connected before Octoberthis year.

The Refrigeration ElectricalEngineering Corporation (REE) also plans to invest in the No 3 wind power plantwith a total investment of VNĐ1.22 trillion on an area of 1,225 ha.Construction started in October 2019, with a total expected capacity of 48KW.

The North InvestmentConstruction and Development JSC and Hung Bac Energy Investment JSC have signeda Memorandum of Understanding on a wind power project with total investmentcapital of 7.17 trillion VND.

Hung Hai Investment JSC and TruongThanh Energy and Technology JSC have also poured investment into their windpower projects with the same amount of capital of 5.78 trillion VND.

Tra Vinh is situated betweenthe Tien and Hau rivers, the two main branches of the Mekong River, which allowtransport with other south-western provinces, HCM City and neighbouringcountries. It is also bordered by a 65km long coastline. Its geography createsfavourable conditions for the province to develop transportation, trade andservices, tourism and cultural exchange with other regions.

According to the ProvincialStatistics Office, Tra Vinh’s Gross Regional Domestic Product (GRDP) last yearwas estimated to increase by 14.85 percent, which was the highest jump comparedto other provinces in the Mekong Delta region. 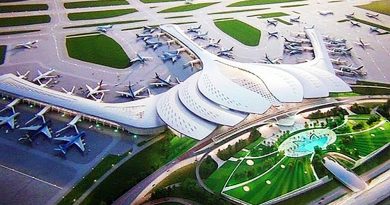 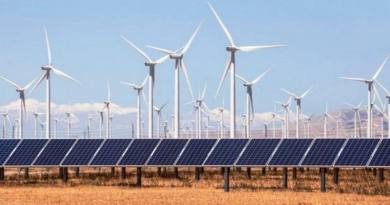