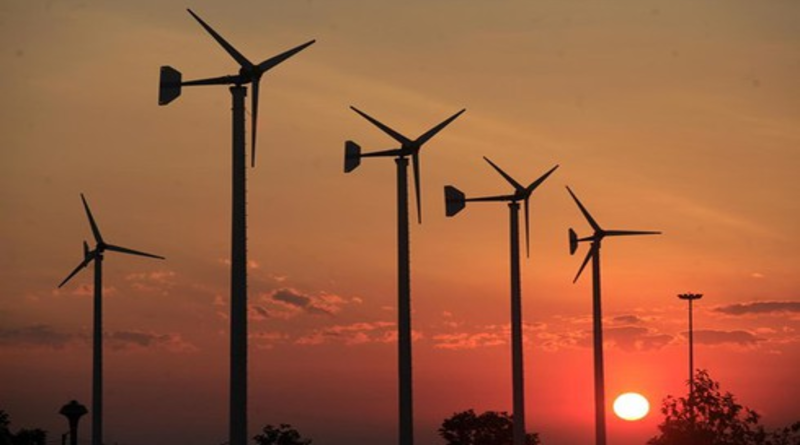 The Gulf Energy Development PLC of Thailand has announced the purchase of two wind power farms worth about US$200 million in Vietnam, in order to take advantage of low interest rates as it seeks projects with a quick return on investment.

The company reported to the Stock Exchange of Thailand that it entered into a share purchase agreement with Dien Xanh Gia Lai Investment Energy Joint Stock Co (DGI), the developer and operator of the two onshore wind farm projects, each with a capacity of 50 megawatts, the Bangkok Post said on July 4.

The projects, located in Ia Grai district of Gia Lai province, will be held by wholly owned Gulf International Holding Pte (GIH) with a licence to develop and operate the wind farms.

Yupapin Wangviwat, Gulf’s executive director and chief financial officer, said the projects will generate and sell power to Vietnam Electricity for 20 years. They are expected to start up in 2021.

“We’re looking for operative assets because they will quickly pay back investment returns, and at least one other asset acquisition will be announced this year,” Mr Sarath said.

He said the company was able to conduct negotiations on the wind farm deal during the lockdown through video conferencing and by flying drones over the project site. 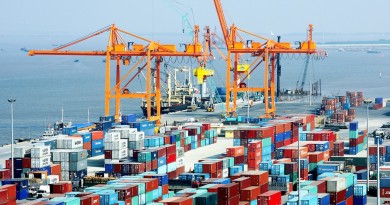 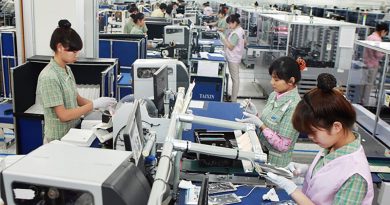 Bac Ninh attracts over $206m of FDI in 6 months 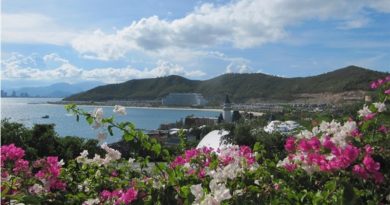