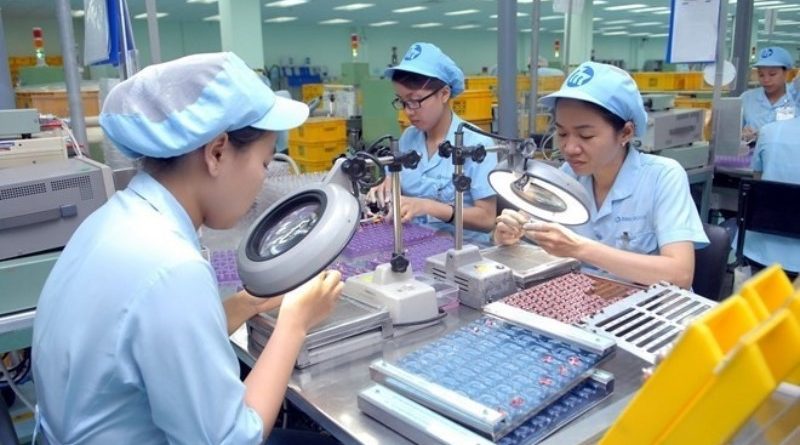 Disbursement of foreign direct investment (FDI) increased by 9.7 percent to US$1.7 billion in the first two months of 2018.

The Ministry of Planning and Investment’s Foreign Investment Agency also revealed that in the first two months of the year, Vietnam attracted FDI worth US$3.34 billion, or 98.2 percent of the figure of the same period last year.

Of this total, US$1.83 billion came from manufacturing and processing firms, accounting for 54.6 percent of the nation’s total registered capital. Construction ranked second with US$345.4 million and estate trading ranked third with US$312.1 million.

January saw nearly US$1.25 billion of FDI poured into Vietnam, equal to 75.9 percent of the figure in the same period last year.

In 2017, Vietnam remained an attractive destination for foreign investors with total FDI capital registered in the country hit a record high of US$35.88 billion, up 44.4 percent year on year. FDI disbursement last year also reached a record high, increasing by 10.8 percent to US$17.5 billion. 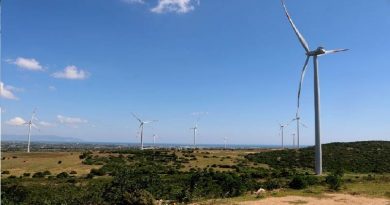 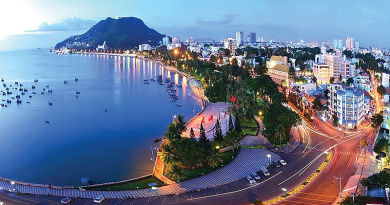 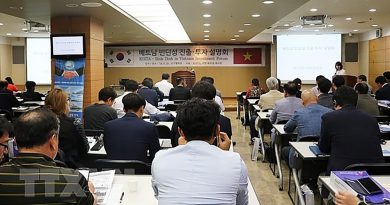 Vinh Phuc calls for investment from Republic of Korea