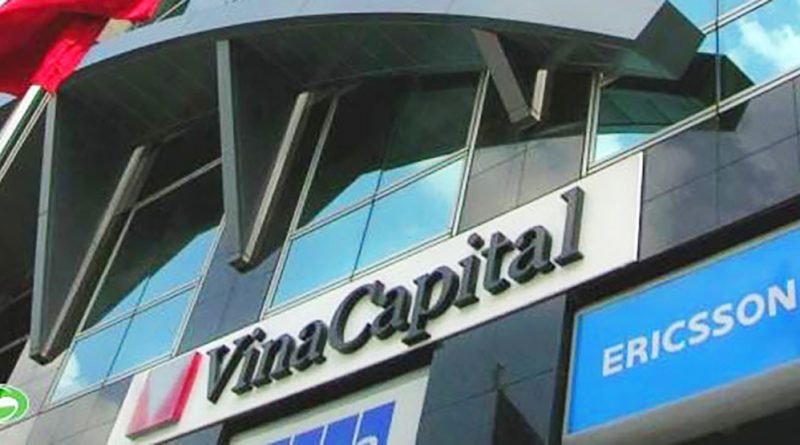 VinaLand, a real estate investment arm of Vietnam’s leading asset management firm VinaCapital, has announced its intention to divest stake in the last two remaining projects, according to the company’s statement.

The company said it is divesting its stake in the Green Park Estate project, located in Ho Chi Minh City. The project consists of a total land area of approximately 15.7ha and was acquired by VinaLand in 2007, with the land designated for a future mix-use development.

According to VinaLand, the project has been sold to local developer Van Thanh Real Estate Investment Company for net cash proceeds of approximately US$35.3 million, which includes the repayment of shareholder loans, resulting in an IRR of 0.9% to the company. The total valuation is recorded at 22.5% above the unaudited net asset value posted on September 30, 2018.

As of present, US$35.2 million or 99.5% of the net proceeds have been received by the company, and it is expected that all proceeds will be received by the VinaLand by the end of November 2018.

Additionally, Vinaland has now received the final return from the development of Garland project, also located in Ho Chi Minh City, with net proceeds of USD0.9 million, which is equal to the unaudited net asset value on September 30, 2018.

Speaking on the transactions, Managing Director David Blackhall stated: “The divestment of VinaLand’s last two projects are in accordance with the stated policy to divest projects in a controlled and orderly manner.  The proceeds received from these final disposals, in conjunction with proceeds collected from earlier disposals will be used for shareholder distributions after setting aside funds to cover VinaLand’s commitments including operating and liquidation costs as the company proceeds towards delisting in 2018 and ultimately liquidation of the company in 2019.”

Meanwhile, VinaCapital Vietnam Opportunity Fund (VOF), the flagship fund of VinaCapital, also announced that it is divesting its stake in the Green Park Estate project.

VOF is divesting its entire stake in the project to a domestic investor for net cash proceeds of approximately US$18.9 million, which includes the repayment of shareholder loans. The net cash proceeds are in line with the audited net asset value recorded on June 30, 2018.

“The divestment of Green Park Estate project is in accordance with our strategy to reduce the direct real estate (DRE) exposure in the portfolio in a controlled and orderly manner. With this divestment, VOF will effectively have zero exposure to DRE,” said Andy Ho, VinaCapital’s managing director. 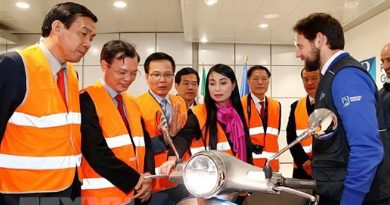 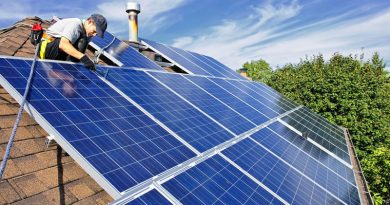 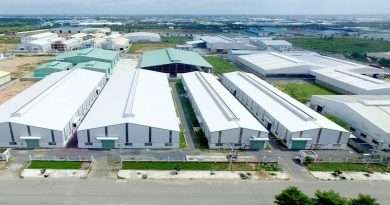