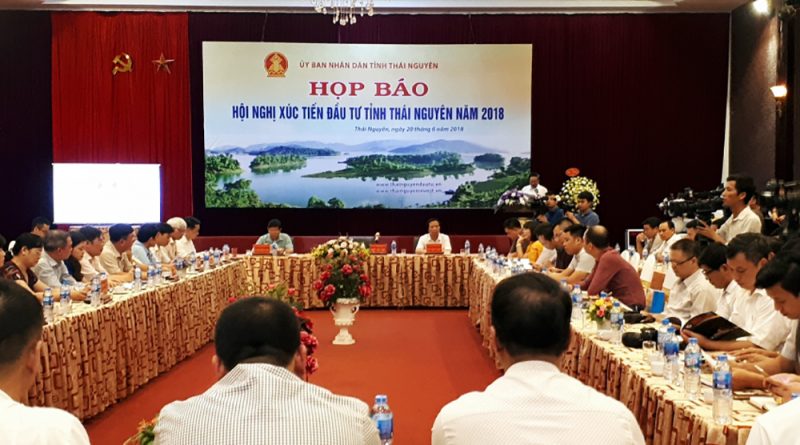 The northern province of Thai Nguyen will host an investment promotion conference early next month to call for investment to a list of priority projects and announce incentive policies.

Nhu Van Tam, acting Deputy Chairman of the Thai Nguyen People’s Committee, said at the press briefing yesterday that the event is expected to attract more than 800 participants, including government leaders, international diplomatic organisations, economists, as well as domestic and foreign investors.

Themed “Thai Nguyen—Potential for Growth and Investment Opportunities,” the conference will be a chance for investors and government agencies to meet and update information about the investment climate and discuss future cooperation with businesses.

“We will announce 65 priority projects to call for investment at the conference, while granting investment certificates, awarding decisions on investment agreements, and signing Memoranda of Understanding (MoUs) on investment cooperation with partners. Moreover, the ground-breaking ceremony of the Bac Son Extended Road project will be held,” he added.

According to statistics from the Ministry of Planning and Investment, Thai Nguyen attracted $620 million worth of foreign investment in the first five months of this year, ranking 24th among the country’s cities and provinces receiving FDI. 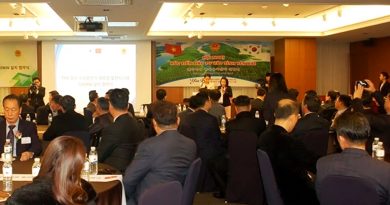 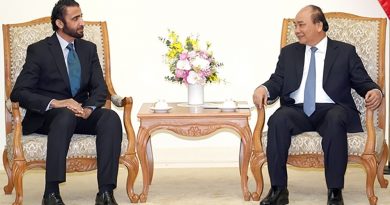 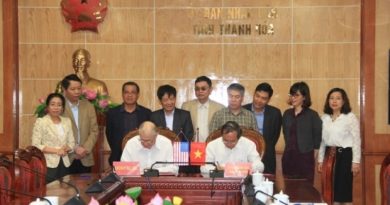