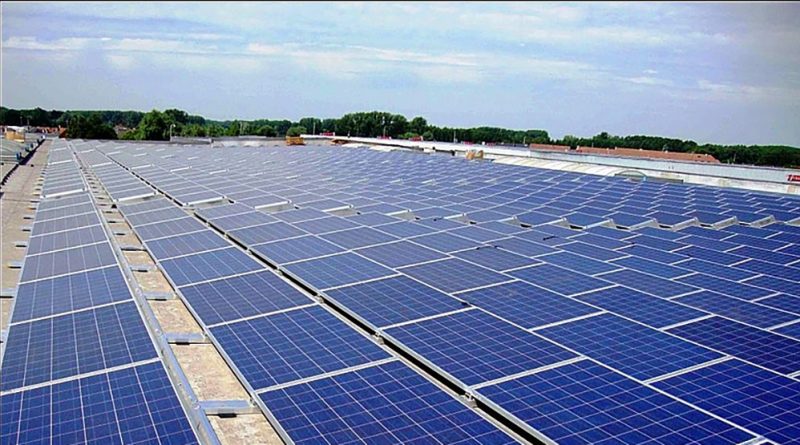 Solar power investors seem to be “running away” from Binh Thuan as the electric grid in the area is overload.

“Need to sell Binh Thuan solar farm, 50Mwp. Selling price is $220,000 per Mwp, the land use right licence is 50 years, got the power purchase agreement (PPA)” is a short advertisement published on a renewable energy forum. This advertisement and many similar moves show that investors are starting to withdraw from the area that has large potential renewable energy development.

Getting stuck in the electric grid

According to statistics of the National Load Dispatch Centre (A0), the total solar power capacity, including projects either having PPA or negotiating a PPA, is up to 749,63MW. It needs to be said that Binh Thuan previously proposed the government to extend the commercial operating time of solar power projects to 2020 instead of June 30, 2019 (Ninh Thuan is enjoying this incentive policy).

A0’s report estimates the total capacity of solar projects holding PPA in Ninh Thuan at 685.5MW, and the figure would reach 1,047MW if projects currently negotiating PPAs were included.

However, the problem is that while the total capacity of projects that either have or are negotiating PPAs has reached half of the capacity approved by Decision No.115/NQ-Cp, the local electric grid is already overloaded.

Nhat Dinh, an expert in the renewable energy sector, said that on average, provinces need to build a power plan with vision for 7-10 years ahead as well as arrange the grid for projects. In March 2016, the time when the revised Power Development Planning VII (PDP VII) was issued, no investors registered to develop solar and wind power projects in the central region. However, in April 2017, the government’s approval of the Feed-in-Tariff of 9.35 cent per kWh for solar power called an intense wave of investment, leading to the current overload.

According to Bui Van Thinh, general director of Binh Thuan Wind Power JSC, in the PDP VII and revised PDP VII, Vietnam expects to develop a capacity of 859MW of renewable energy, which will increase to 4,000MW by 2025. However, at present, the total capacity of registered solar power projects exceeds the planned capacity.

Thinh said that as the registered capacity exceeds the planned capacity, investors will decrease the capacity of their registered projects to fit the planning. In case investors have to decrease the capacity by 10 per cent compared to their initial plan, they will have to change the investment plan, however, according to A0’s warning, investors may have to cut up to 90 per cent, leaving the entire project unfeasible.

In comparison to the world, China’s solar development policy could serve as a lesson for investors planning to invest in the renewable sector in Vietnam.

Notably, at present, the total installed wind power capacity of China is estimated at 200GW, while the figure in the US is 100GW. However, the generated wind power capacity in the US is higher than in China, showing that the generated wild capacity is very low. The reason for this problem is that numerous wind power projects are completed but fail to generate power because of grid insufficiencies – which is the consequence of a lack of synchronisation in wind power development.

Thinh said that in case numerous renewable energy projects are developed, backup power needs to be develop to offset the impacts of the weather and climate change on generated renewable energy. 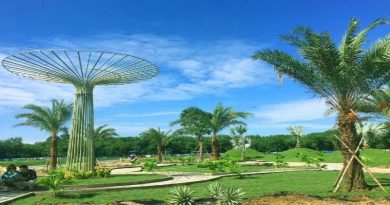 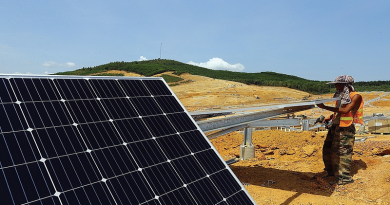 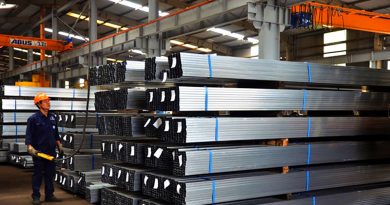