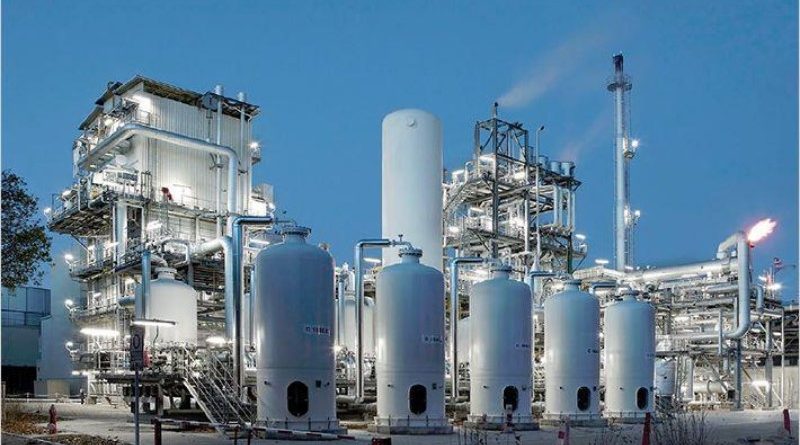 Taiwanese firms are eyeing investment opportunities in the Binh Duong province of Vietnam, according to Guo You Ting, head of the Association of Taiwanese Enterprises, who recently met the province’s People’s Committee and praised the improved local investment climate. Taiwan is the province’s biggest investor, with 772 projects worth more than $5.5 billion.

Construction of a Taiwanese factory producing polyester will start this month on nearly 200 hectares in Bau Bang Industrial Park, Tran Thanh Liem, vice chairman of the provincial People’s Committee said after the meeting, according to a news agency report.

Polytex Far Eastern Vietnam Company, a subsidiary of Taiwan based Far Eastern Group, will set up its second textile dyeing and chemical fibre factory in Vietnam. The company will invest $760 million in the new project, which will come up in Bau Bang in Binh Duong province. While the first phase production is expected to begin next year, the factory will become fully operational in 2020. 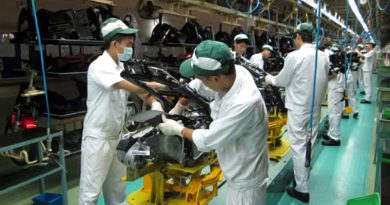 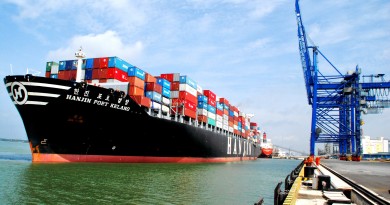 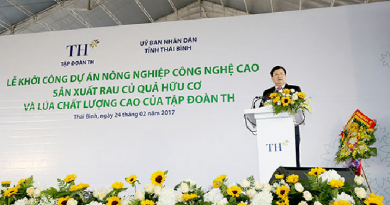