The project has total capital investment of VND2.1 trillion (US$92.5 million) and includes a harbour, warehouses, two wharves, a container port and a bulk port with designed capacity of five million tonnes per year, which can accommodate vessels of up to 70,000DWT.

Construction is planned to be completed within 18 months from the date of commencement.

Once operational, the port is expected to promote sea transport under the multimodal transport system; increase export and import of goods in the provinces of Nghe An, Ha Tinh and Quang Binh; attract domestic and foreign investors to invest in Vung Ang Economic Zone; and create conditions for Ha Tinh to carry out the industrialisation and modernisation programme. 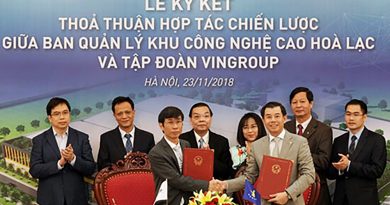 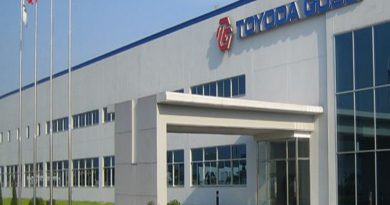 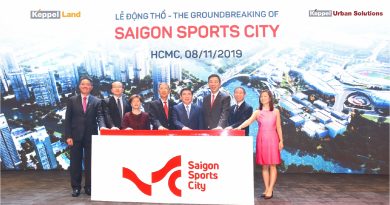