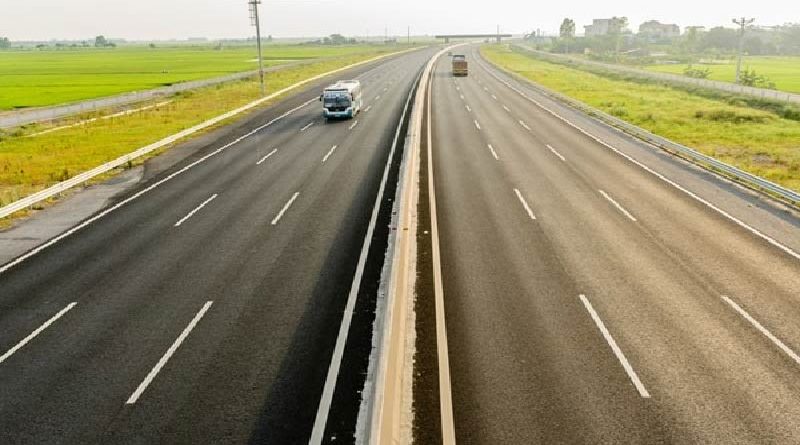 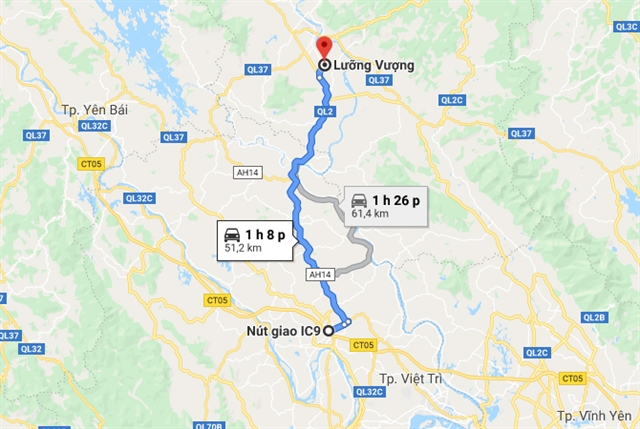 The map shows the Tuyên Quang-Phú Thọ Expressway (blue line). The expressway will be built after three years of delay. — Photo vnexpress.net

HÀ NỘI — The Government has approved the construction of an expressway connecting the northern provinces of Tuyên Quang and Phú Thọ under the Build-Operate-Transfer (BOT) format after three years of delays.

The expressway with 40.2km long, including 11km of road will be built in Tuyên Quang Province and the rest in Phú Thọ Province.

It will start in Tuyên Quang Province’s Tuyên Quang City and end at Phú Thọ Province’s Phú Thọ Township. The expressway will link with the Nội Bài-Lào Cai Expressway.

The four-lane road is designed with the speed of 80kph.

The project is implemented under the public-private partnership model with a total investment of more than VNĐ3.2 trillion (US$138 million).

It is expected to meet the increasing transport demand and reduce traffic congestion on the National Highway No 2, shorten travelling time between the two provinces and improve the efficiency of the Nội Bài-Lào Cai Expressway.

In October 2016, the Ministry of Transport sent a report to the Government, proposing to put on hold the construction of Tuyên Quang-Phú Thọ Expressway until 2020.

It said the project was unnecessary and infeasible to use the State’s capital support as the two-lane National Highway No 2 was capable of meeting transport demand until 2020 and there was a shortage of budget. 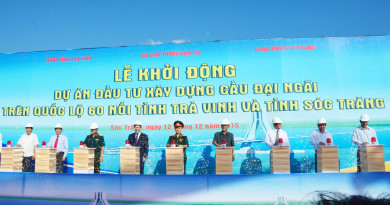 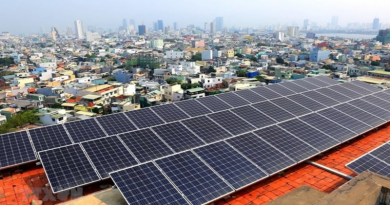 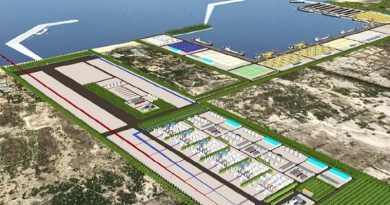