The 72ha centre is slated for completion in 2025. That aims to contribute to speeding up the development of the logistics industry in the province and facilitate local enterprises in the economic zone and those in neighbouring areas.

The committee’s Vice Chairman Ha Sy Dong told baodautu.vn that the investor will get preferential corporate income and import taxes, land rental exemption and other investment incentives in accordance with regulations.

Quang Tri is shaping up to be an attractive destination for domestic and foreign investors thanks to its advantageous natural conditions, synchronous infrastructure, clear mechanisms, and especially the commitment of local authorities to welcome and facilitate investment.

Last year, the province saw construction of nearly 30 key projects commence with a total investment of about 100 trillion VND (4.29 billion USD). This proved a great effort by the locality to attract  investment, baochinhphu.vn reported.

They included the Thailand-invested BOT Quang Tri 1 Thermal Power Plant, worth above 55 trillion VND, in Hai Khe commune of Hai Lang district. The project, the largest of its kind in the province, has a designed production capacity of 1,320 MW.

Others were the 685ha-My Thuy port area, being constructed in the East South Quang Tri Economic Zone with total investment of over 14 trillion VND; wind power plants Huong Phung 2 and 3 with a combined investment capital of nearly 2.31 trillion VND in Huong Hoa district and a 36ha eco-tourism complex, valued at 1.7 trillion VND in Vinh Linh district.

According to local authorities, many domestic and foreign investors have seen the province’s potential, strengths, and aspirations to rise and they are willing to explore investment opportunities. 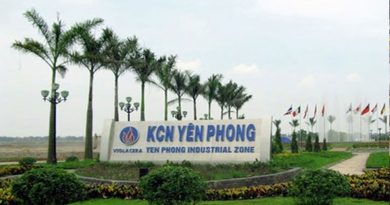 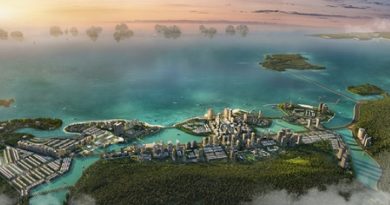 BIM Land to get $87.5m from IFC to develop tourism in Viet Nam and Lao PDR 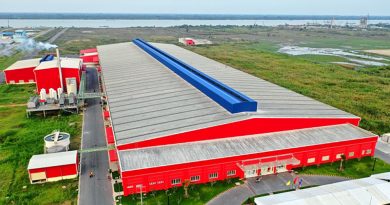