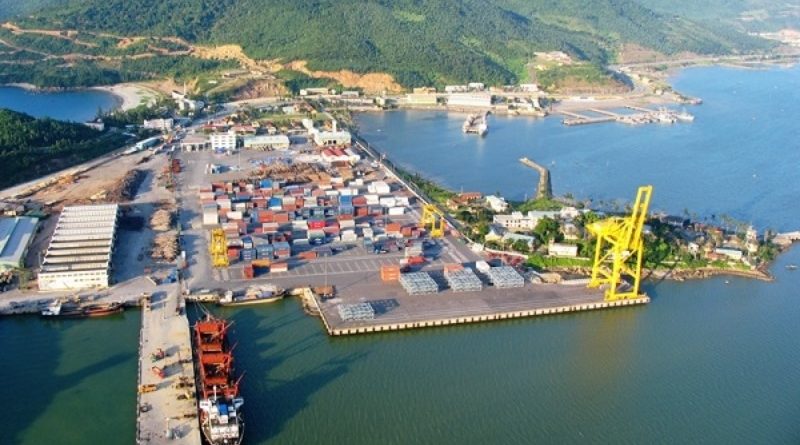 This was announced by Tran Van Chuyen, Chairman of the Soc Trang People’s Committee at the working session with Minister of Transport Nguyen Van The organised on March 12.

According to Chuyen, the province received numerous planning documents from investors proposing to develop the deep seaport in the province. ILDC’s plan is one of the most feasible of the received documents.

Notably, ILDC’s complex would have numerous components, including a 4,000-hectare seaport with the capacity to welcome 200,000DWT ships, a 1,500ha urban and industrial area, a service area, and other infrastructure.

The investor affirmed conducting the survey, building the detailed design, and completing the investment procedure within 18 months of receiving the in-principle approval from the local authorities. ILDC promised to take the seaport of the complex into operation by 2026 to exploit domestic routes.

The project is necessary to deal with the overload at existing ports along the Hau River. Besides, the creation of a deep-water port in the Mekong Delta would provide a shortcut to ship products made in the region to domestic and international destinations.

The seaport was added to the list of projects to be funded by official development assistance (ODA) or executed in form of build-operate-transfer (BOT) and public-private partnership (PPP) projects.

Compared to other locations in the Mekong River Delta, Soc Trang possesses huge potential for seaport and shipping development as well as waterway transport.

It features a 72 kilometer coastal stretch and 3,000km of waterways with three estuaries facing the East Sea, comprising of Dinh An, Tran De, and My Thanh, of which Dinh An and My Thanh are among the Mekong River Delta’s most vital gateways to the East Sea. 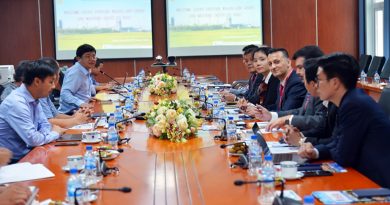 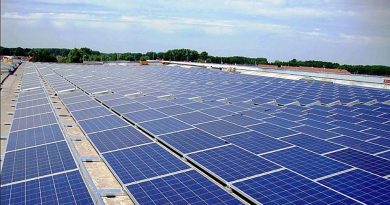 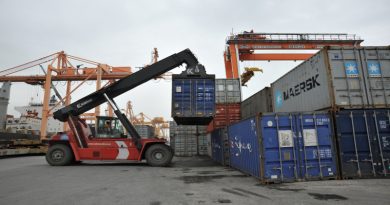