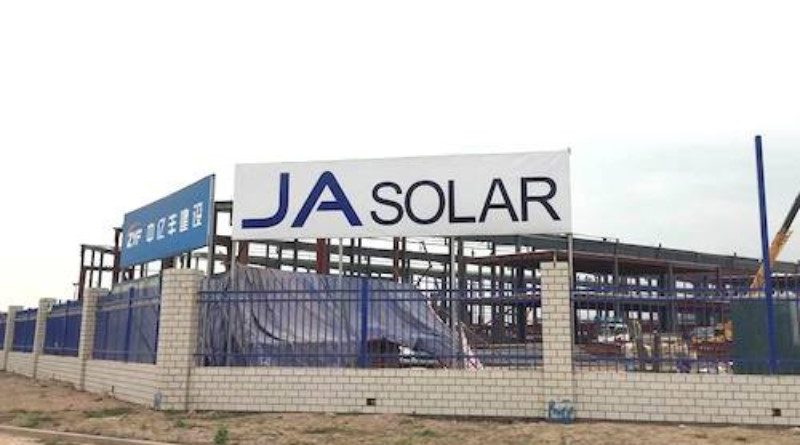 The Ministry of Natural Resources and Environment has approved the environmental impact assessment for JA Solar Hong Kong Investment’s silicon solar cell manufacturing plant project a long time after construction works had to be suspended, according to newswire Dantri.

According to the approved report, the investor will have to install a wastewater treatment system with a capacity of 5,400 cubic meters per day and ensuring that the entire wastewater volume produced by the plant will be treated before disposal.

Additionally, the plant will not be permitted to import silicon scraps for manufacturing silicon solar cells.

Previously, on November 27, 2016, the construction of the $280-million first phase of JA Solar Vietnam was officially started at Quang Chau Industrial Park in Viet Yen district in the northern province of Bac Giang.

Accordingly, JA Solar Hong Kong would build a plant to produce solar cells with a total investment of $1 billion. The plant would generate $500 million in revenue each year and employ 3,000 people.

However, in March, construction works stopped after the investor was found not to have prepared the necessary environmental impact assessment report.

Nguyen Anh Quyen, head of the Bac Giang Industrial Zones Management Board, admitted at a local conference that JA Solar Hong Kong had started construction before its environmental impact report was approved.

Founded in May 2005, JA Solar, the world’s leading cell producer since 2010, has firmly established itself as a tier 1 module supplier. It has eight production facilities worldwide. Its silicon wafer, cell, and module production capacity has reached 2.0GW, 5.0GW, and 5.5GW, respectively. 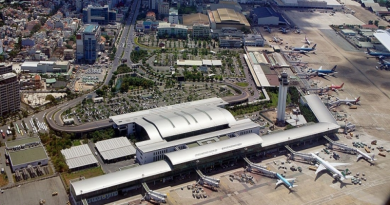 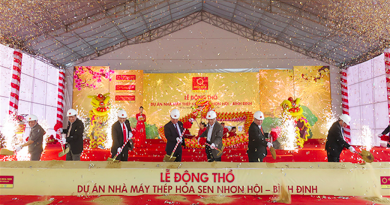 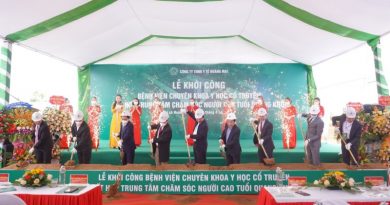