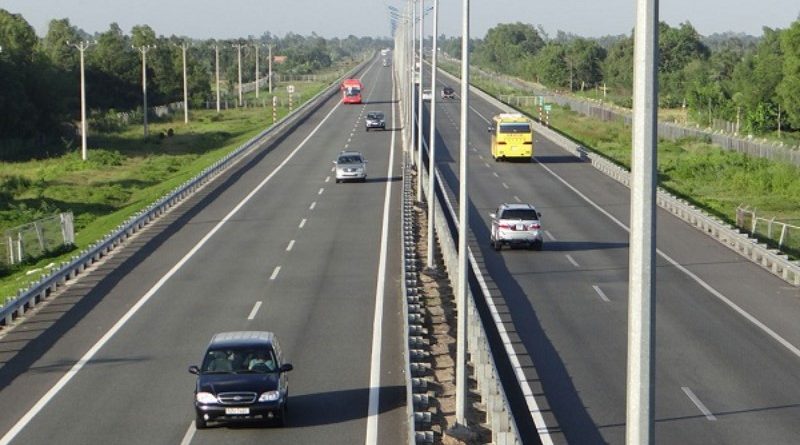 From a low starting point, Vietnam’s infrastructure system has been improved significantly. However, quality is still a persistent issue, causing a bottleneck limiting economic development, making it necessary to focus FDI capital in this sector.

According to WEF’s Global Competitiveness Report 2017-2018, Vietnam’s competitiveness currently ranks 55th out of 137 countries, five steps higher compared to last year and 20 places higher than five years ago. As many as ten out of 12 indicators have been improved.

In the report, Vietnam’s infrastructural development indicator ranks 79th among 137 countries, which is still considered weak despite improvements in the past many years.

Vietnam has been working to innovate the system for over 30 years and obtained several socio-economic development achievements, but there are sign of slowing growth, causing difficulties to overcome the middle-income trap. High-cost and low-efficiency investment do not attract foreign capital in key large-scale projects, which challenges the countries aims to reach sustainable economic growth.

Thereby, attracting non-state and private resources into infrastructure projects is the best choice now, especially in the form of public-private partnership (PPP).

As a result, the Vietnamese government signed a bilateral co-operation agreement with WEF on “Developing a self-reliant Vietnamese economy” in seven sectors of co-operation, including the “Future of long-term investment, infrastructure and development,”  established a Vietnam Infrastructure Working Group (IWG), and a community of leaders, businesses, and scholars for initiative sharing.

This is an opportunity for Vietnam to research and learn other countries’ experiences as well as attract investment capital flows into infrastructure development. 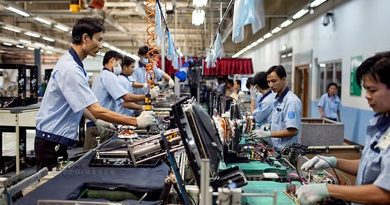 Electronics industry faces manpower shortage due to relocation from China 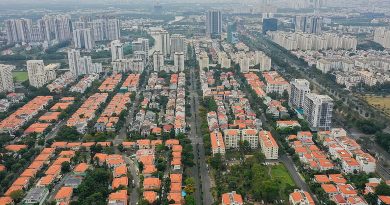