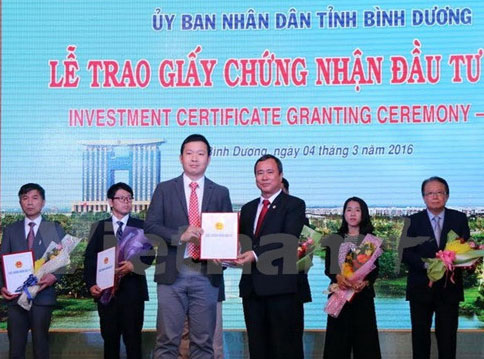 The People’s Committee of southern Binh Duong province on March 4 granted the first investment licenses of 2016 to 32 foreign direct investment (FDI) projects and one domestic investment project, worth a total of US$695 million Taiwan (China) led the way in registered capital with US$205 million pumped into 4 projects, followed by Singapore (US$188.2 million), the Republic of Korea (US$64 million), and Japan (US$54.5 million).

By the end of February, the province has had 2,623 operational projects with a combined investment of US$24.1 billion. Some 1,560 of the projects are operating at local industrial parks, worth US$15.75 billion or 65% of the locality’s total FDI.

On the same day, the province launched the Binh Duong Foreign Service Centre at the provincial Department of Foreign Affairs to provide timely and effective support to overseas investors, so as to attract more foreign investment.

It will assist investors in obtaining visas and investment licenses as well as provide them with all necessary information regarding the local business climate and investment incentive policies.

During the opening ceremony, the centre signed deals to cooperate with business associations of Japan, the Republic of Korea and Taiwan. 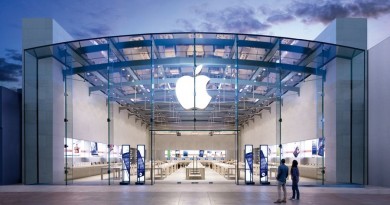 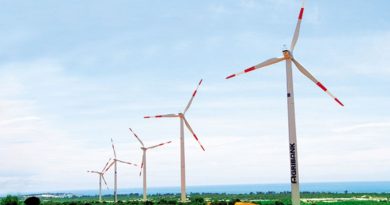 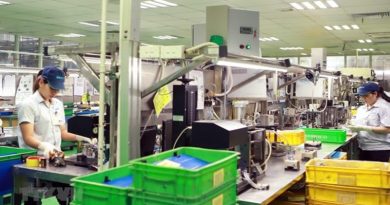