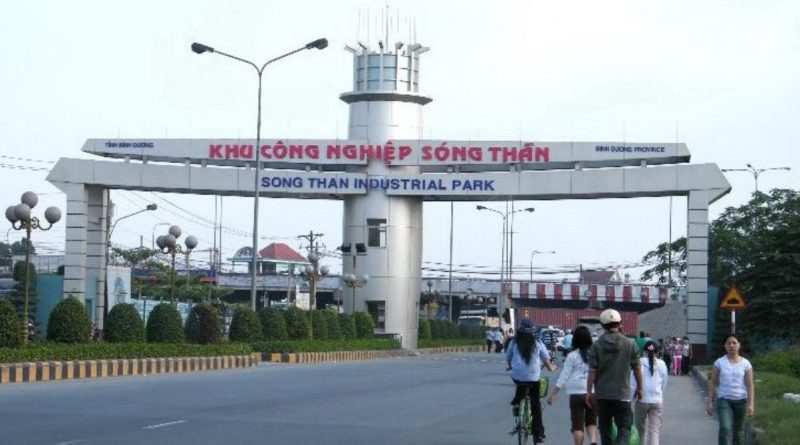 Authorities in the southern province of Bình Dương and the representatives of South Korean companies operating in the province met on Wednesday to resolve difficulties faced by businesses in the area.

A representative of the province’s Department of Construction said that construction of 1,230 sq metres of social housing, including accommodations for workers would end in 2020.

At the meeting, the province’s Department of Industry and Trade said it would offer convenient conditions to investors to develop centres for product display and would regularly organise trade promotions and exhibitions where companies can display products and technologies.

Under the national plan for key economic zones in the southern region, a fair and exhibition centre will be built by 2035 on an area of 25 hectares, according to the department.

The province’s Department of Planning and Investment said it was working with the provincial People’s Committee to upgrade local infrastructure and that investors would be sought to develop infrastructure in industrial zones.

Foreign direct investment is an important source for Bình Dương’s socio-economic development. The province is one of the key economic zones in the southern region, with many foreign investors from Japan, South Korea, Singapore and Taiwan doing business there.

Last year, FDI to the province represented 48 per cent of total investment in the province.

In the first half of this year, the province attracted over US$1.7 billion of FDI, an increase of 51 per cent year-on-year and 123 per cent of this year’s target.

Of the total number of projects, 97 of them are new, with total investment of more than $1 billion. Sixty-two projects have added capital to their original investments.

South Korea is now the third largest investor in the province, with 619 projects worth a total of $2.7 billion. 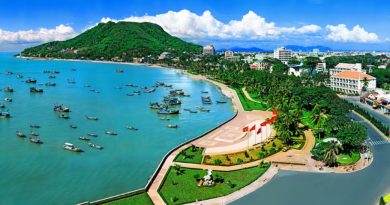 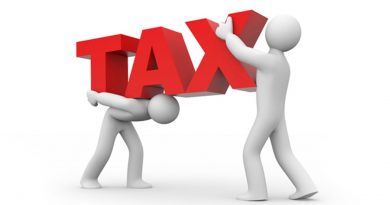 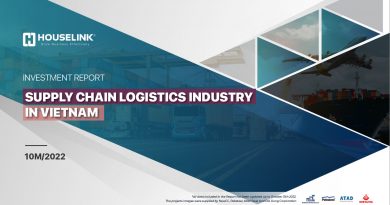