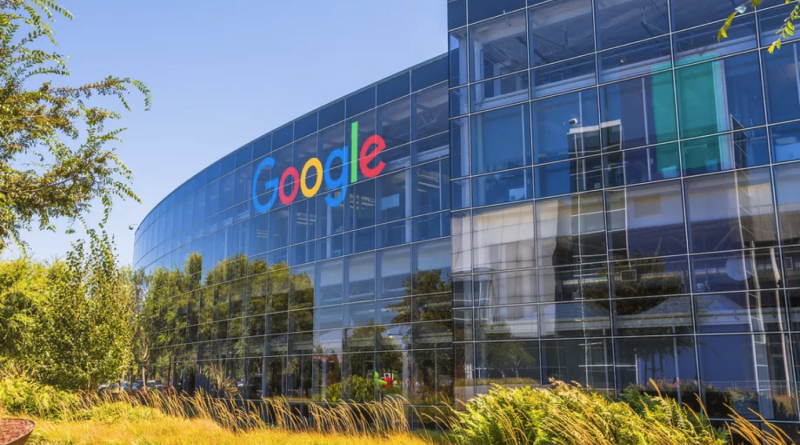 The Wall Street Journal today reported that Google parent company Alphabet will spend as much as $30 million buying 300 prefabricated homes from Vallejo-based Factory OS, citing executives at both companies.

Google wants the modular homes to serve as temporary housing for employees, a small but significant indicator that, like rival Facebook, the internet giant will tackle the housing crisis in part by providing housing directly.

The big order is the first for Factory OS, the modular home company owned by local developer Rick Holliday.

“Modular-building technology, essentially factory-built homes that are pieced together onsite, could help reduce the cost of construction in the Bay Area by 20 to 50 percent,” the Journal predicts.

Factory OS, which operates out of Vallejo’s Mare island, claims about a 40 percent price reduction from normal construction. “We do this by building the bulk of the home off-site, right down to the toilet paper holders,” mores the company site.

Prefab home companies like to pitch themselves as efficiency pioneers, applying old industrial manufacturing methods and new tech to the home sector.

But US News & World Report noted in 2015 that the number of such homes made and sold is still tiny, and Curbed New York reported in early 2016 that high-profile prefab home companies in New York City were facing hard times.

Back in 2011, the UK-based Independent newspaper said that prefab homes (or at least the best ones) are cheap, environmentally friendly, and can build fast, but were getting little traction in that country.

The paper blamed the “essentially conservative nature” of construction, where the huge sums of money and limited land resources in play tend to discourage risk taking.

Which makes the big Google sale potentially a coup for the fledgling industry here in the Bay Area, particularly if other companies follow suit. Facebook told WSJ that it was mulling going the prefab route itself, but had yet to make a final decision. 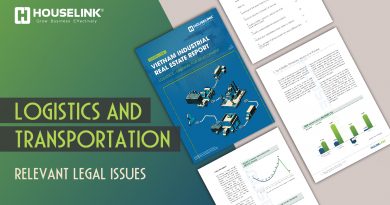 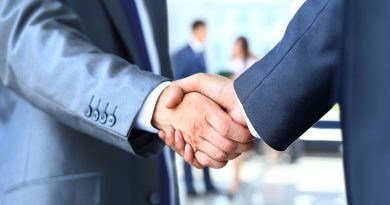 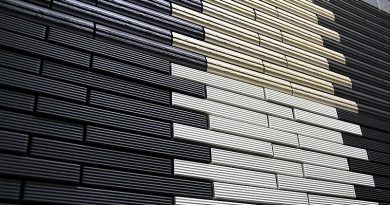