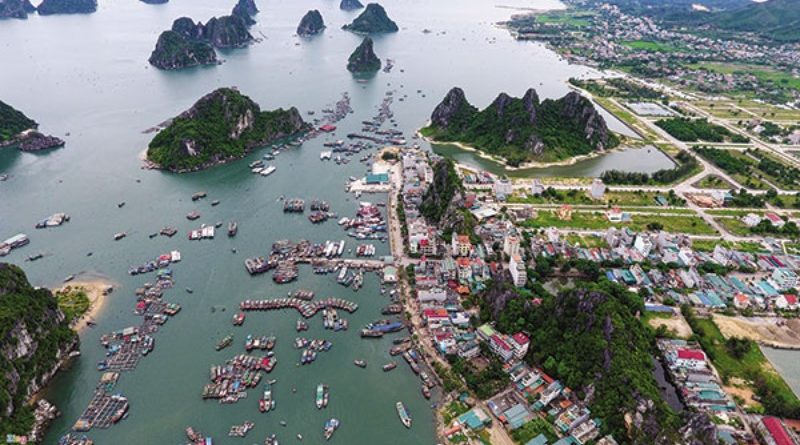 Vietnamese provinces are taking action in advance of a predicted wave of foreign investment inflows headed towards three special economic zones, which are soon to be supported by a new law on special administrative-economic zones.

The draft law is now under debate at the on-going National Assembly working session.

Nguyen Van Thanh, Vice Chairman of the People’s Committee of Quang Ninh province, where the Van Don Special Economic Zone (SEZ) is located, said that Quang Ninh has prepared for the coming opportunities for years. One of their focuses is on transport infrastructure development.

“Some projects have been carried out, including the Haiphong-Halong Expressway to connect with the Hanoi-Haiphong Expressway, and Van Don International Airport. We have also called for investment in the Halong-Van Don Expressway under the public-private partnership (PPP) format. As planned, in early 2018 all of these projects will be put to use,” he told VIR.

“In addition, we have been connecting nine island communes to the national grid and clean water system. We have also called on investors to join dams and reservoir projects in the area, subject to the development of major projects in the future,” he added.

Thanh went on to say that Quang Ninh has also focused on infrastructure development for communication, healthcare, and education to make the zone more attractive to investors ahead of the future adoption of the law.

“We expect that this draft law will be adopted soon so that it could help increase business confidence and bring in a new investment wave there,” he said.

“We have so far granted 95 percent of land funds under planning to investors. There are 2,090 hectares left, which we had earlier planned for golf course developments. We are planning to hire a unit to recheck our land funds and planning before taking other actions,” said Le Thi Minh Phung, Deputy Chairwoman of the provincial People’s Committee.

“We plan to have strict regulatory actions to rearrange our land funds. Accordingly, investors will have their projects revoked if they delay their projects for a certain period, which we will announce soon. Future steps will follow,” she added.

To fully tap the advantages of the North Van Phong SEZ, the central province of Khanh Hoa is considering increasing the size of the SEZ from the planned 66,000 hectares to 111,000 hectares.

“Khanh Hoa will focus on four key features in the zone: ports and logistics; trading and international financial services; luxury entertainment and resorts; and a casino,” said Le Duc Vinh, Chairman of the provincial People’s Committee.

The zone’s infrastructure is estimated to cost around VND11 trillion ($500 million) and the province plans to hire an international consultancy for design and implementation.

Vietnam is planning to offer never-before-seen investment incentives in the draft Law on Special Administrative-Economic Zones in terms of conditional businesses, taxes, business and investment licensing procedures, and more.

The planned policies are comparatively superior to similar ones in 80 countries that practice the SEZ model, including South Korea, Japan, China, and Malaysia, and just behind those of Dubai, the United Arab Emirates, the British Virgin Islands, and the Cayman Islands. 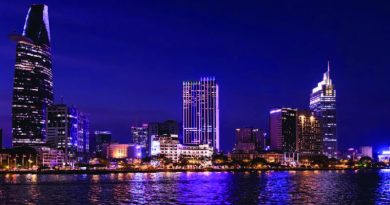 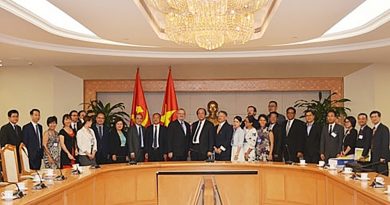 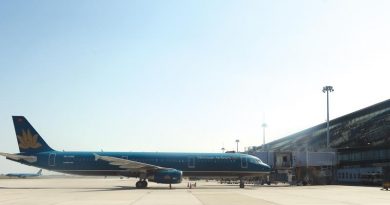