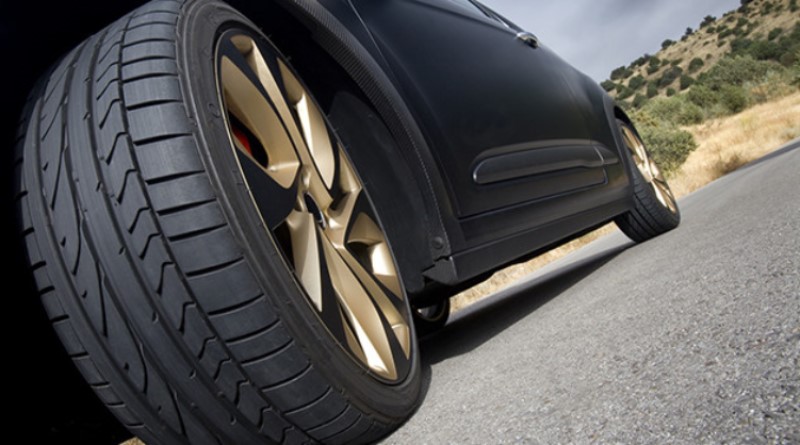 China’s Guizhou Tyre Co. Ltd., producer of the Advance and Samson brands, plans to build a truck and bus tire plant in Vietnam with an investment of $245 million, Tire Business reported, citing the company’s regulatory filing.
The plant will be erected on an area of 20 hectares in the Long Hau Industrial Park near Ho Chi Minh City. It will have an annual capacity of 1.2 million all-steel radials.
Guizhou expects the new plant to generate a $21 million profit on $149 million in sales per year.
We are still in the beginning stage of getting regulatory approval and it may take a few years before the plant is completed,” Guizhou Tyre’s board secretary Li Shangwu said.
Having a plant in a major rubber-producing country like Vietnam will lower the company’s logistics costs and shorten the delivery cycle, and also help avoid the impact of trade tariffs, according to the filing.
The tire market in Vietnam is dominated by foreign players such as Bridgestone, Michelin, Kumho and Kenda, while Vietnamese manufacturers like Da Nang Rubber (DRC) and Casumina (CSM) hold a small market share.
Taiwan’s Kenda Rubber in November 2015 unveiled a plan to increase its investment in Vietnam-based tire manufacturing factory to $304 million, the would-biggest for Kenda.
Kumho Tires in 2008 invested $200 million to build a factory in Vietnam, which has a capacity of 3.15 million tires per year.
As many as 304,427 cars were sold in Vietnam in 2016, representing an increase of 24% from a year earlier. Sales are expected to grow 10% this year.
Source: Bizlive 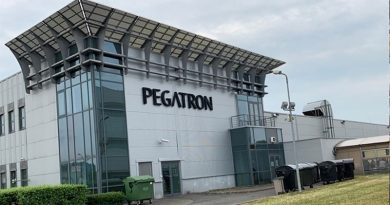 Apple partner Pegatron to set up production facility in Vietnam 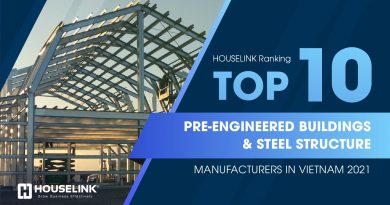 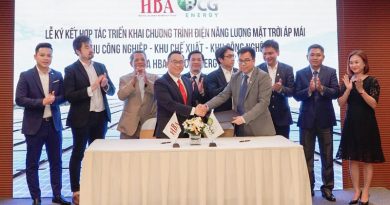