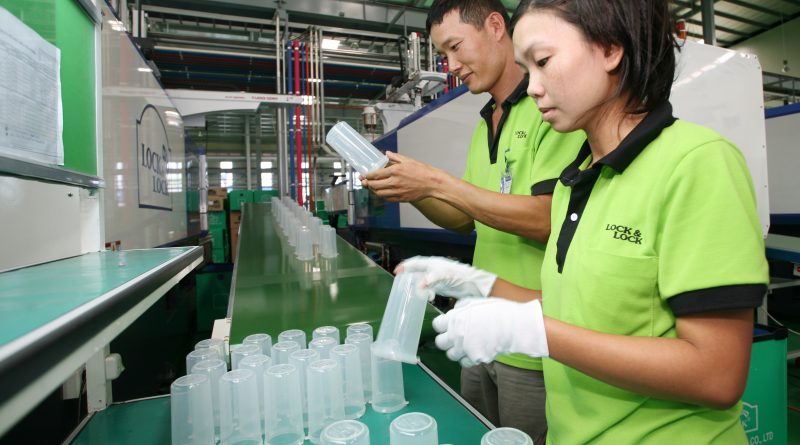 South Korea is boosting its investment and exports to Vietnam in a bid to cash in on tax cuts under new trade pacts.

One of the key drivers of the growing Korean investment and export into Vietnam include the Korea-Vietnam Free Trade Agreement (KVFTA) and other trade pacts between Korea and the ASEAN, including a goods trade agreement that took effect in 2007, a service and commercial deal that came into force in 2009, and an investment co-operation agreement that became valid in 2009. These pacts have created the ASEAN-Korea Free Trade Area (AKFTA).

According to Vietnam’s Ministry of Finance, by 2018, 86 per cent of the import tariff lines under AKFTA will be reduced to 0 per cent from the average 50 per cent now.

Besides, under its KVFTA commitments, Vietnam will completely remove its import duties on 89.9 per cent of all products from South Korea over a 15-year period.

“We all know that KVFTA plays an important part in attracting Korean investment into Vietnam’s different sectors. We can see that investments from Korea are mainly focused on particular sectors like processing, manufacturing, property, and construction,” KorCham vice president Hong Sun told VIR. “With KVFTA’s tariff reductions and Vietnam’s incentives, it is easy to see that the energy sector will be able to attract Korean investors.”

During this year’s first eight months, Korea was Vietnam’s largest foreign investor, with 520 projects registered at $6.02 billion, accounting for 25.77 per cent of Vietnam’s total registered FDI.

Nguyen Mai, chairman of the Vietnam Association of Foreign Invested Enterprises, told VIR that many Korean businesses are considering Vietnam as a manufacturing base for their products.

The Korea International Trade Association last month issued a survey on 1,015 Korean small- and mid-sized export firms. Results showed that over 33 per cent of respondents planned to expand facilities in Vietnam, followed by China (19 per cent), ASEAN members (10.7 per cent), and India (8.3 per cent).

LG Display, one of Korea’s leading display manufacturers, is now fast-tracking its recruitment of over 2,000 workers and engineers for its $1.5-billion plant that is currently under construction in northern Haiphong city. The plant will produce new-generation OLED screens for mobile phones, smart watches, tablets, and TVs, with 80 to 90 per cent set for export.

Another Korean electronics giant Samsung is expected to generate an export turnover of about $50 billion this year, accounting for 25 per cent of Vietnam’s estimated $200 billion export turnover.

According to the Vietnamese Ministry of Planning and Investment, Korea is Vietnam’s largest foreign investor. As of June 20, 2016, the number of Korean investment projects in Vietnam was 5,364, registered at $48.5 billion. However, by August 20, 2017, the number increased to 6,251 projects, registered at $55.62 billion.

“Korean investments will surely soar in the time to come, as many Korean firms are planning to expand their business here in order to supply products to big Korean firms like Samsung or LG,” Sun said. 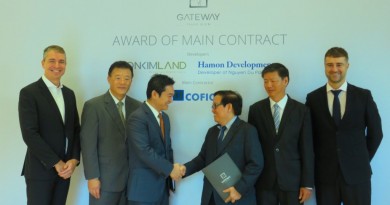 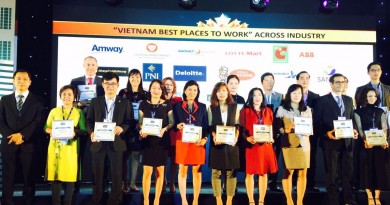